Brenda J. Walker has worked on the cutting edge of technology and music since the emergence of the web and the growth of digital platforms. In the first decade of her career, Brenda worked in artists & repertoire for Island, A&M and Virgin Records, overseeing recordings and tours across North America and abroad, which led to deep experience in a diversity of venues. Next, she launched a digital music consulting firm to advise startups, design digital products and produce e-commerce solutions. Brenda later joined Zumobi, a pioneering mobile app firm in Seattle, where she conceived and published apps for major television and magazine media partners. Brenda began working with Kirkegaard in 2013 to shepherd the firm through an ownership transition and develop short and long-term business strategies.

Brenda has serves on the firm’s board of directors as its lead strategist and has launched new initiatives in emerging technologies, focused on virtual reality system design. She continues with the board as a key Strategic Advisor. As a musician and avid technologist, Brenda brings an artist’s perspective and an early-adopting pragmatist’s skepticism to the potential new uses of technology. She draws on her background in digital media and her experience producing and managing projects to reach concepts that fit the client’s aspirations and their budget.

A former Recording Academy governor and board member for the Central District Forum for Arts and Ideas in Seattle, Brenda has received training from the Kennedy Center Performing Arts Board Member seminar program and is a member of Washington’s Artist Trust where she was appointed a Music Fellowship panelist. She is a frequent speaker and panel moderator on emerging technology, digital media and arts entrepreneurship. 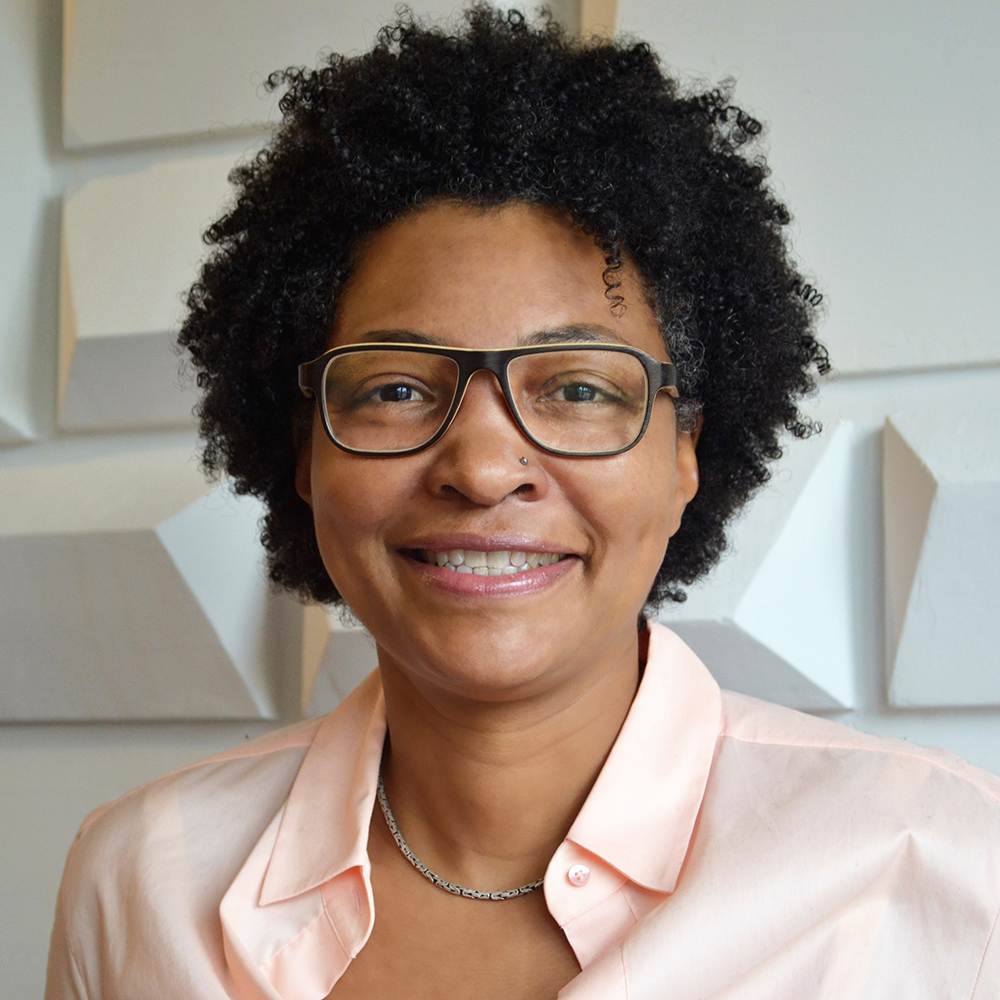