What is one of your favorite performing arts spaces?

Do you or have you played a musical instrument? If so, which and why?

Guitar – Family tradition, Bass – I attended a rural middle and high school whose band programs had anemic low brass sections. I played in concert band and marching band and first attended Clemson University as a music concentration on jazz bass.

Sousaphone – I learned sousaphone in high school to continue in marching band at Clemson University. Drum set – Self-taught to play in a band after we could not find a drummer.

Which artist inspires you and why? 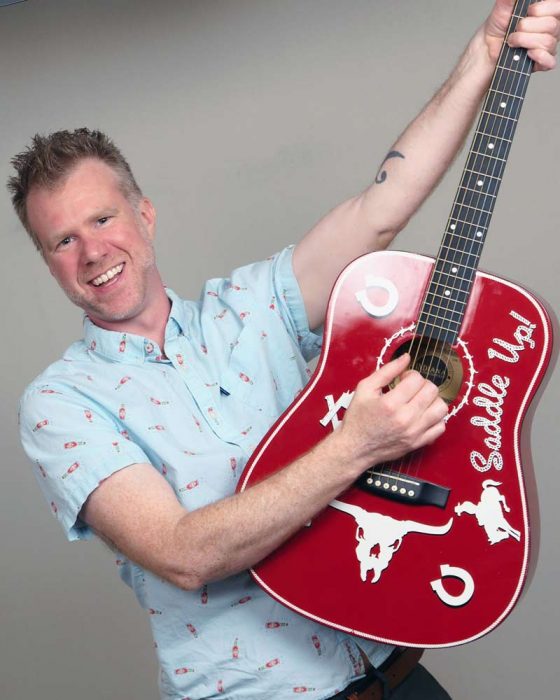