Jon Everett has a well-rounded background in the fields of theater and performing arts, audiovisual systems design, and design implementation. He began his career working as an audio stagehand in large and small theaters and performing arts centers throughout the country. He returned to school to get his MFA in Sound Design, and subsequently worked as a sound system designer for a loudspeaker manufacturer and an audiovisual systems designer for an AV integrator.

What is one of your favorite performing arts spaces?

I began my career working at Bass Concert Hall on the University of Texas campus in Austin, TX,  it will always hold a special place in my heart.

What performance have you attended that stood out or was memorable?

I saw Bobby McFerrin perform in 2014, and the most memorable part of his performance was when he highlighted the skills of his band by inviting random audience members up to sing and how quickly and seamlessly the band adjusted the key, tempo, and timing of the backing music to match whatever the audience singer was doing. It was an amazing display of musicianship! 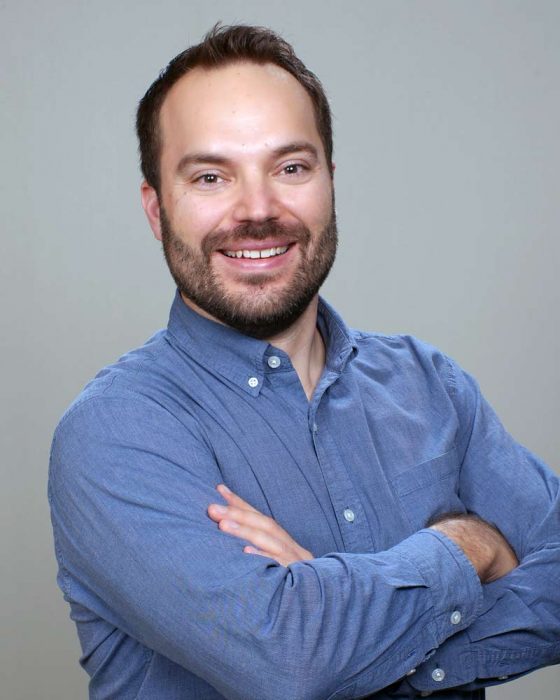