By Leslie Williams|2022-09-30T18:03:20-06:00September 27th, 2022|Education, Higher Education, Projects, Theatres|
The College of Music at Michigan State University began exploring options with Kirkegaard in 2007 to improve the acoustics of their existing performance and rehearsal spaces. Acoustical evaluations of Demonstration Hall and Fairchild Theatre were performed, followed by an evaluation in 2010 of the Music Auditorium, which is currently known as Cook Recital Hall. Progressively, these studies turned into renovation projects of varying complexity that benefit the faculty and students of the College of Music and enhanced their ability to engage the larger community of East Lansing, Michigan. Demonstration Hall, built in 1928, included an Arena for recreational sports and a 150’ x 50’ Ballroom. The Ballroom served as the practice space for the ROTC with exposed brick walls, roof structure, and mechanical systems. The 7,500 sf renovation of Demonstration Hall Ballroom was completed one year following our evaluation in the fall of 2008, with Mayotte Group Architects. The renovation transformed the light-filled but otherwise bare room into a venue with fixed and adjustable acoustical features to accommodate the MSU’s marching and concert band rehearsal as well as jazz performances. In 2012, the Music Building Auditorium underwent extensive renovation and was transformed into the Cook Recital Hall. Lush acoustics was achieved by demolishing the balcony to increase reverberation time and envelopment, reducing the seat count down to 185. The cinder block walls of the 1940s Music Auditorium served as the shell in which the new recital hall of wood and sculpted gypsum panels were carefully inserted. In addition to improved acoustics, the renovation brought air conditioning, new lighting, and state-of-the-art audio and video systems for teaching and presentations. Cook is used extensively by faculty and students throughout the day and night. The renovated 550-seat Fairchild Theatre was completed in 2013 and has a reconfigured orchestra pit to support opera and musical theatre. With the orchestra pit lift at stage level, a generous platform accommodates a wide range of ensembles. A series of orchestra shell towers infill the expanded proscenium opening to create a supportive acoustical environment for non-amplified music performances. The old concave shaped plaster ceiling was removed to exposed the original steel roof trusses. As a result, uneven reflections were eliminated, and the reverberation time was increased. Every surface in the space was carefully considered and shaped for excellent acoustics. Adjustable absorptive banners can be deployed around the audience chamber to reduce the reverberation time and control reflection structure to suit the broad range of performances from choir to jazz. Following on the heels of these renovations, a feasibility study for the College of Music’s Music Building was completed in 2015 outlining the next steps. Kirkegaard identified existing spaces in the building that are suitable for renovation and provided conceptual design services for the proposed expansion. Room 120 would be converted into a choral and opera rehearsal space. The recording suite and practice rooms would be completely overhauled with significant improvement in sound isolation and room acoustics. New construction would include 3 large rehearsal spaces plus jazz, percussion, and large piano practice rooms. Kirkegaard has also provided acoustical evaluation and audio system demonstration for Eli and Edythe Broad Museum of Art by Zaha Hadid at Michigan State University.
Project Details
Audiovisual Systems Design
Mechanical Noise Control
Room Acoustics Design
Sound Isolation
SmithGroupJJR, Architect and Engineer of Record, Ann Arbor, MI
Auerbach Pollock Friedlander, Theatre Consultant, San Francisco, CA
8,415 gsf
462-seat theatre
$18,000,000
East Lansing
MI 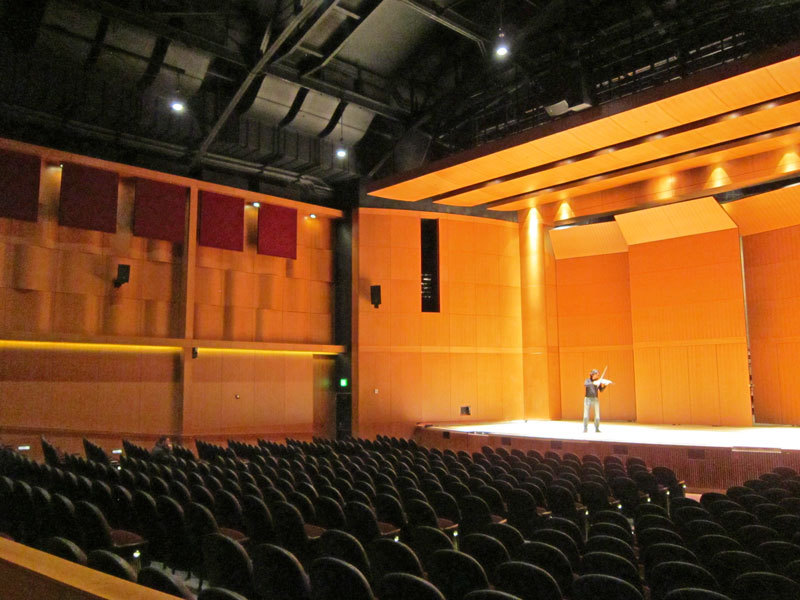 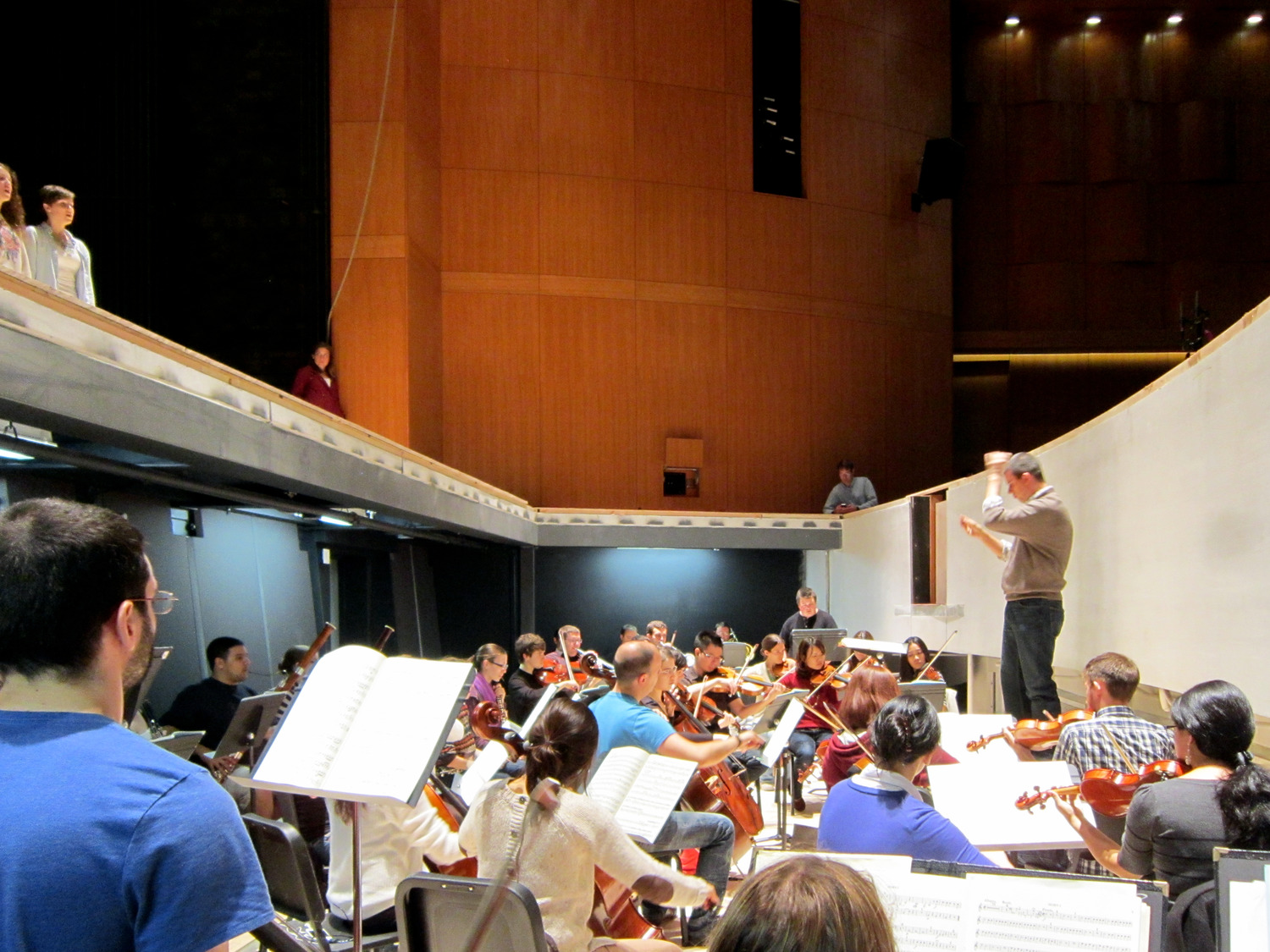 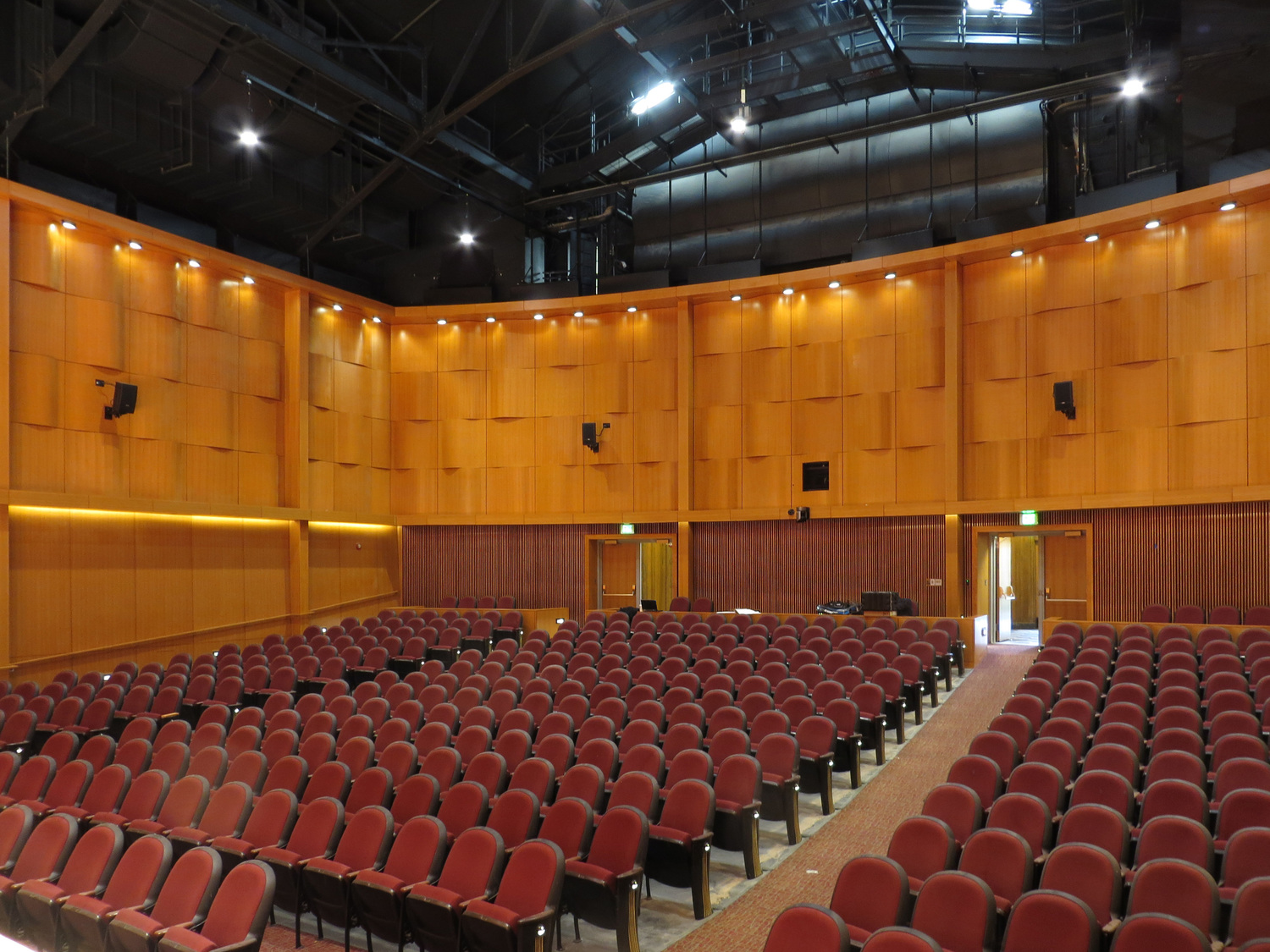 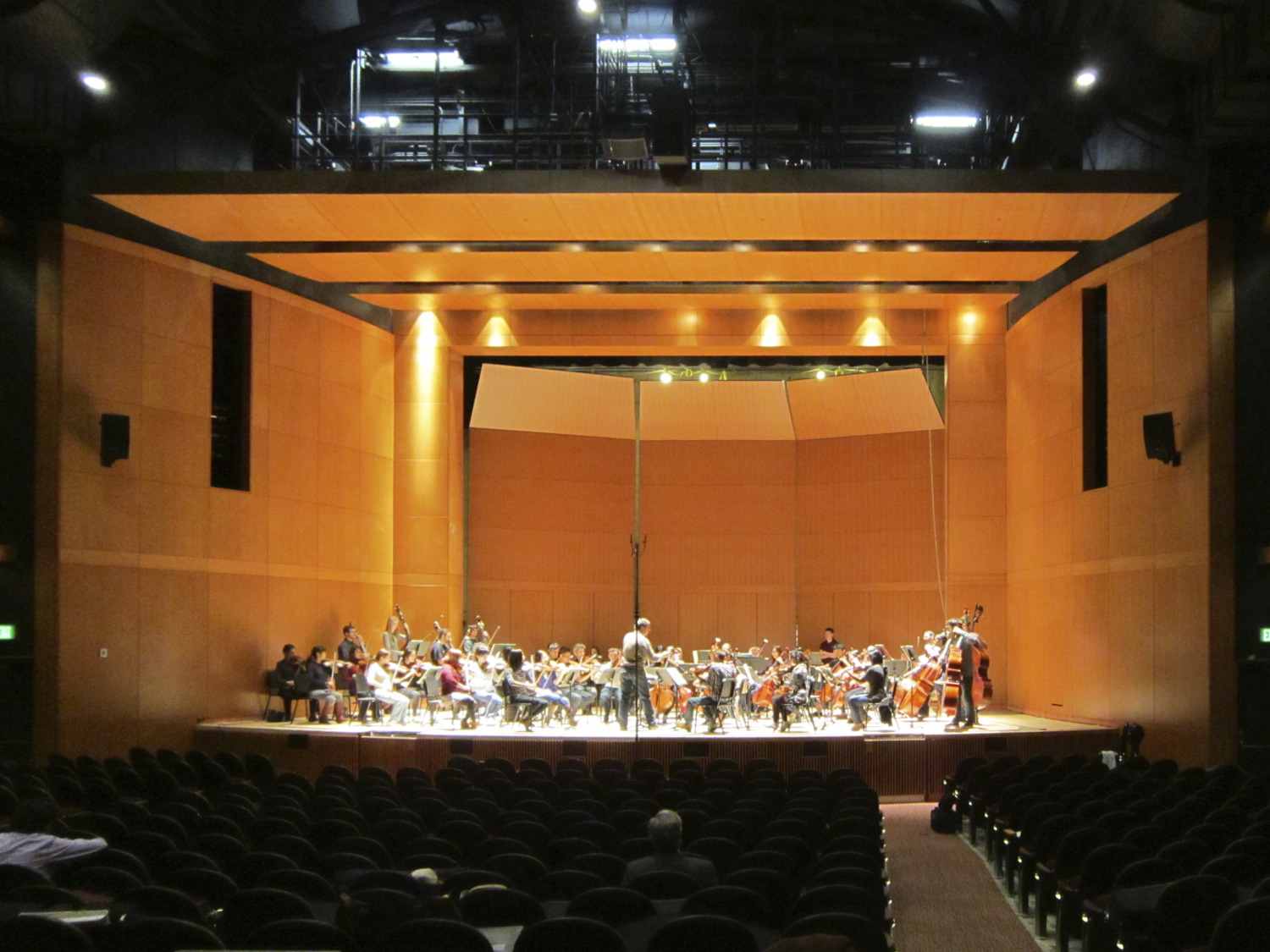 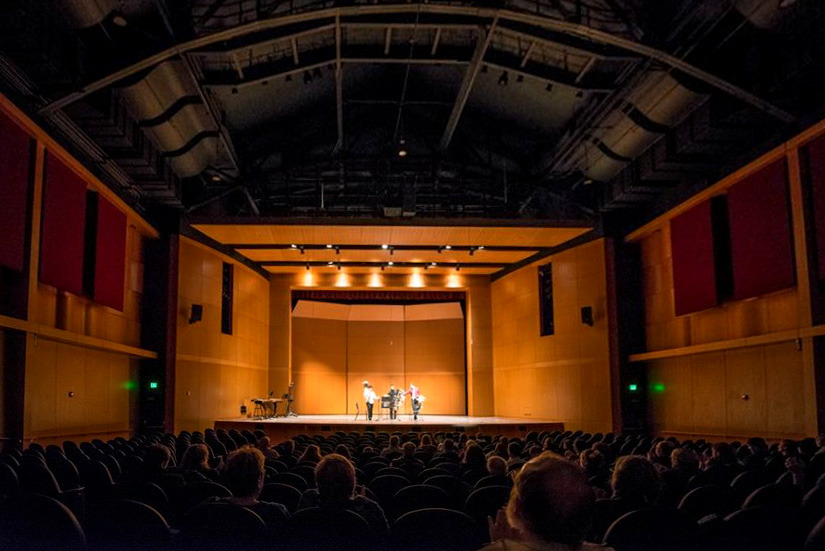