By Rowan Moore-Seifred|2021-12-29T11:29:37-06:00December 29th, 2021|Civic|
PROJECT UNDERSTANDINGnThe Mount Baker Theatre is a city owned facility on the National Historic Registry of Historic places and is managed by a not for profit organization called Mount Baker Theatre (MBT). The Theatre was built in 1927 as a luxurious movie palace. It now serves as a 1,517-seat performing arts venue that hosts 150 events per year including popular concert tours, Broadway shows, professional productions and concerts with the Bellingham Symphony Orchestra and the Whatcom Chorale & Sinfonia. It is also available for commercial rentals and community uses. nnThe Theatre has undergone a number of changes and renovations (Phase I in 2003-04 and Phase II in 2008). MBT was closed for nine months during Phase II, which included renovation of the theater and lobby spaces, a new ticket office and administrative space, acoustical upgrades, lighting upgrades and an upgrade of the mechanical and electrical systems. Air conditioning was added to the balcony area to improve comfort and air flow.n nIn 2008, infrastructure was upgraded including electrical, heating and ventilation systems, as well as fire and security systems. Lighting, sound and projection technology had also been upgraded over the past two decades.nnMBT is planning to replace the main theatre sound system and video projection system with updated systems designed and installed to maximize sound and projection quality. This will include the addition of video monitors above isles in the main lobby. nnMBT is also considering the addition of an electronic orchestra shell to address issues experienced by the Bellingham Symphony Orchestra. After attending an Orchestra performance in the theater, observing how the Orchestra is seated on stage and seeing how the existing portable shell is deployed, we recommend that MBT and the Orchestra consider a range of options that could include a combination of electronic and physical components. We propose to make a visit with the Orchestra during a rehearsal where we can mock-up different ideas using the existing adjustable elements and test the potential for immediate improvement and optimal long term replacement.
Project Details
Audiovisual Systems Design
Room Acoustics Design
Bellingham
WA 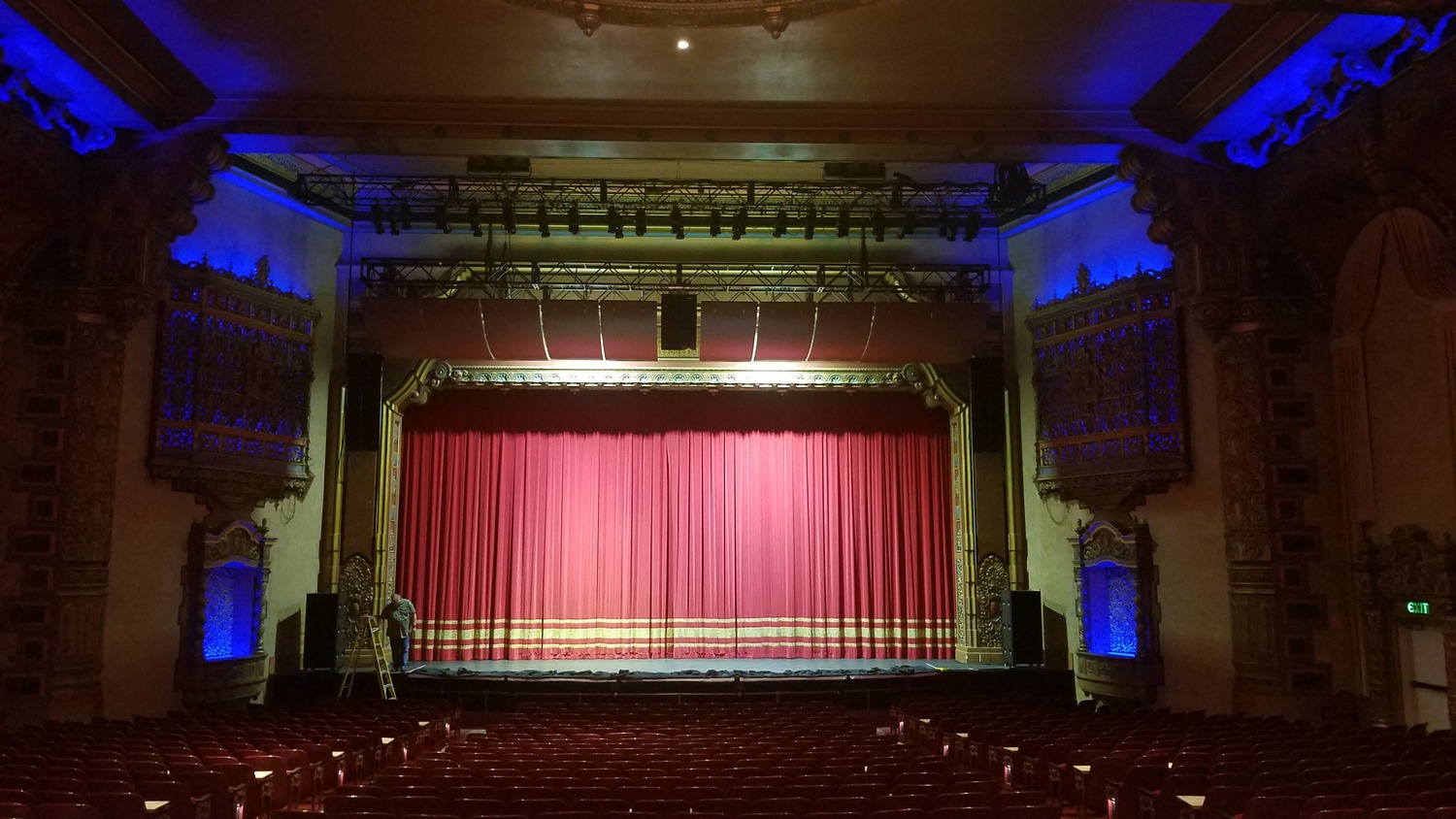 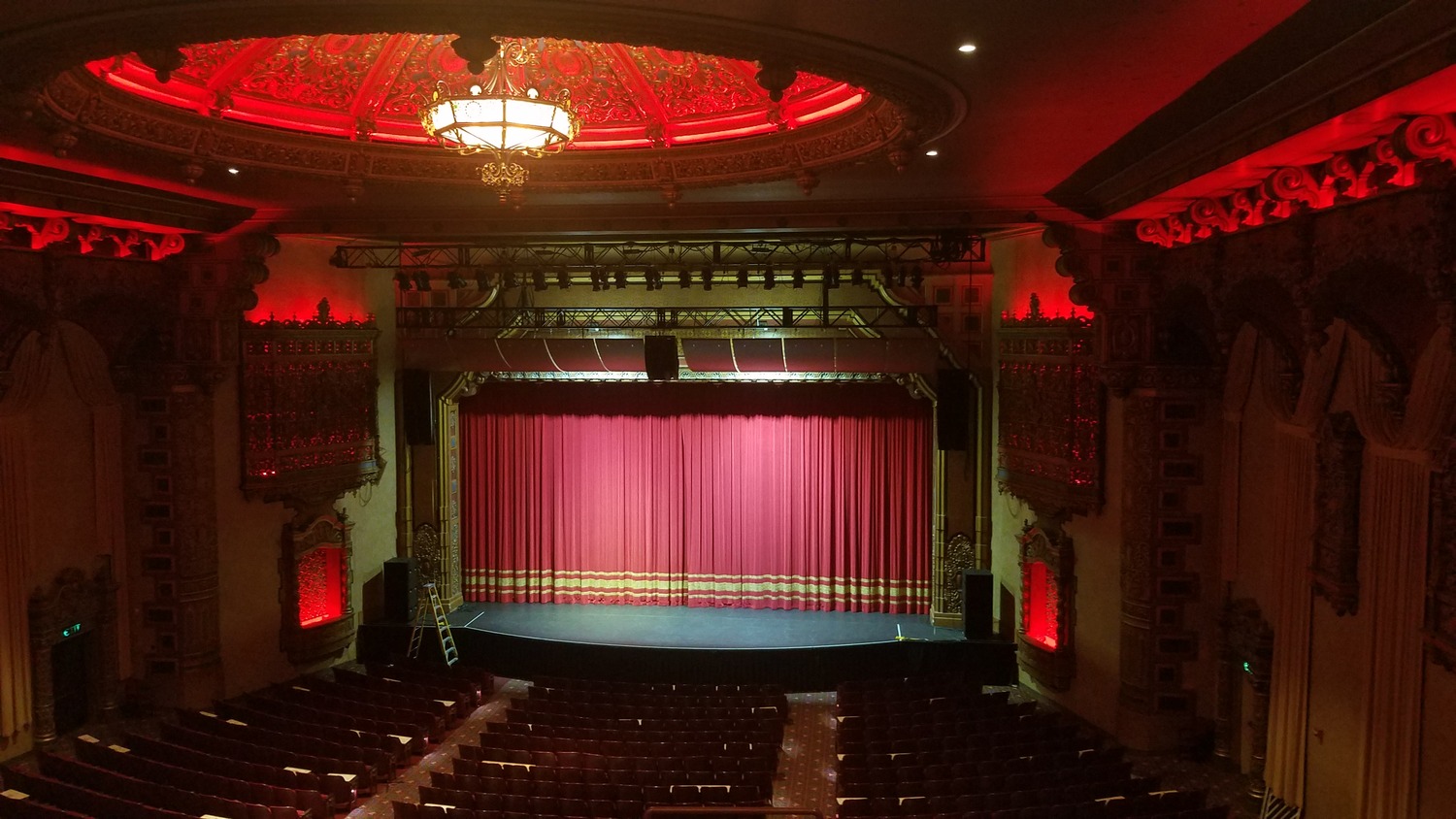 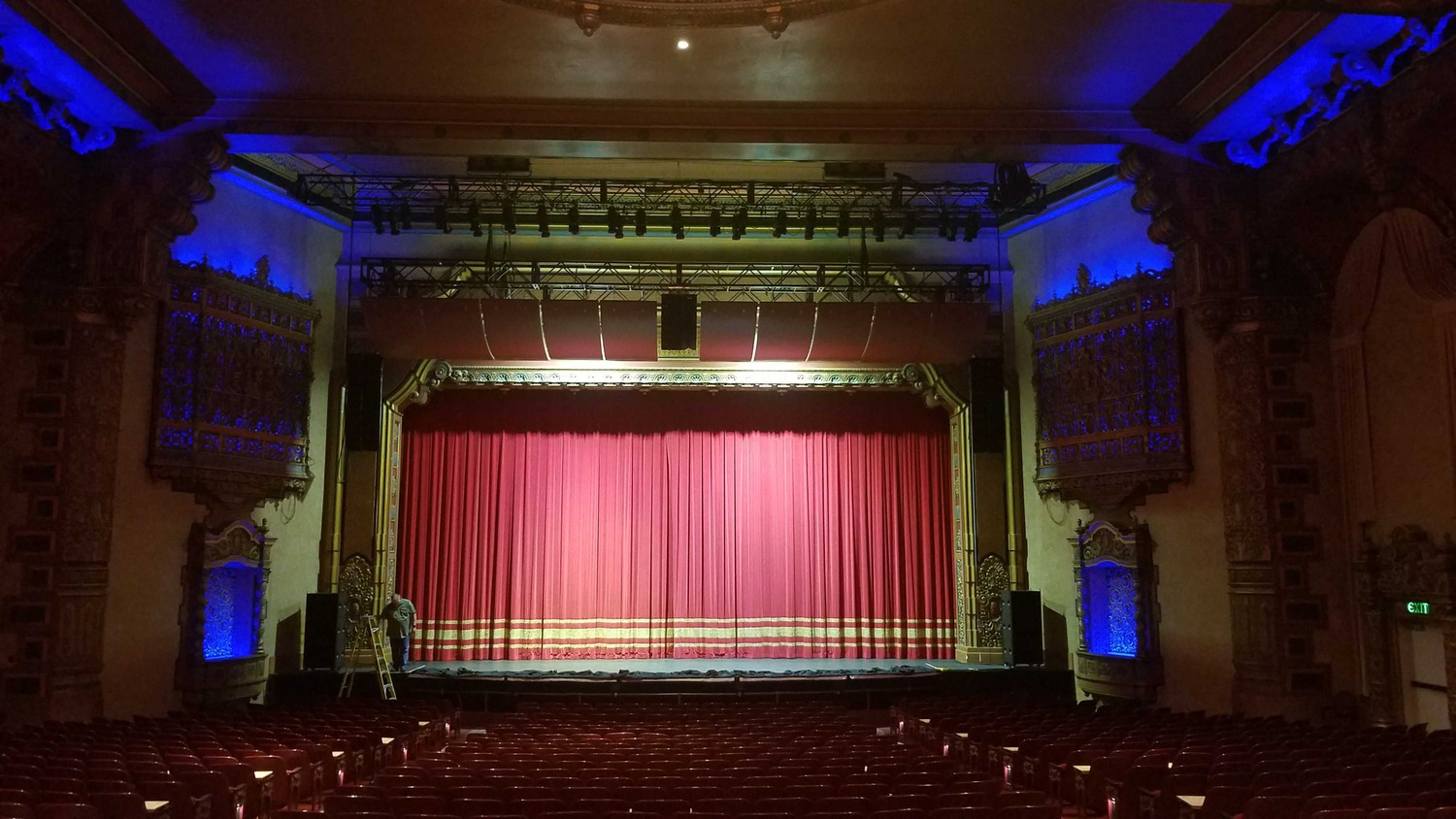 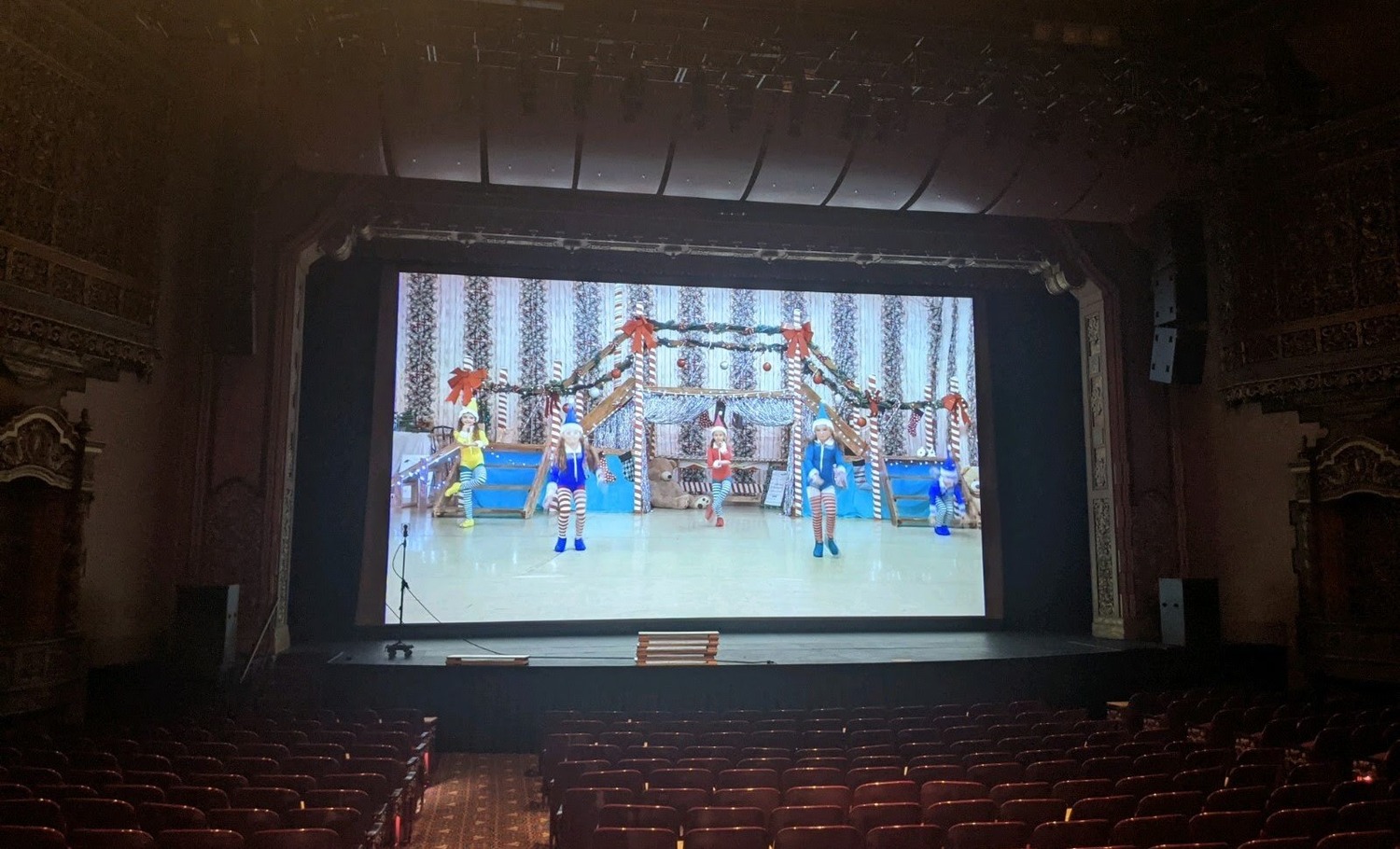 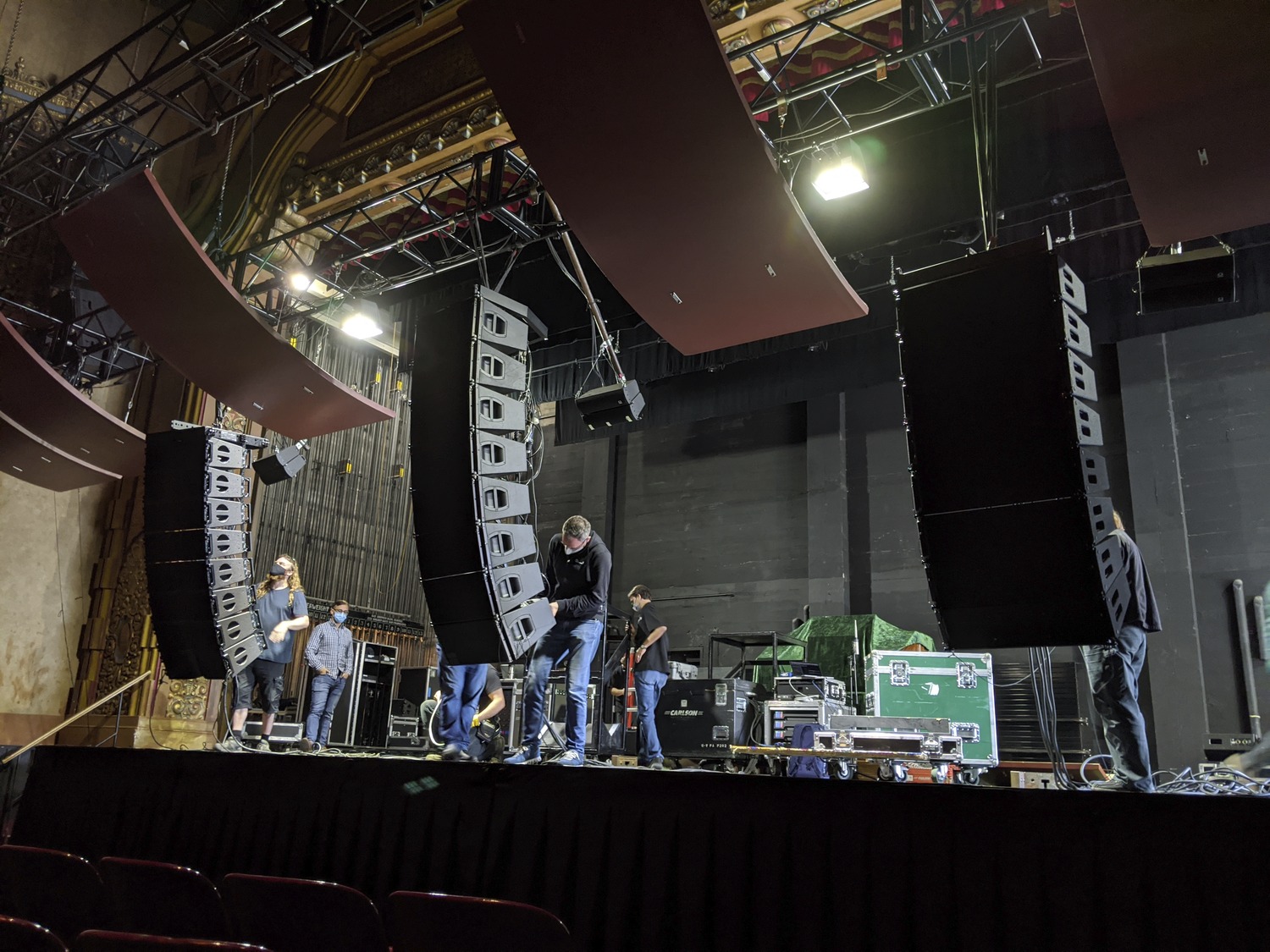