Overture Center for the Arts

The Overture Project is remarkable in many ways.  The construction cost of $205 million was a gift from a single donor, local businessman Jerry Frautschi.  His extraordinary generosity provided Madison, Wisconsin, with a beautiful new performing arts center designed by Cesar Pelli & Associates in collaboration with Kirkegaard and Theatre Projects Consultants.  The design and execution is of the highest quality level and would stand out in a city ten times as large. The project incorporated elements of the Madison Performing Arts Center, created in 1980 by Hardy Holzman Pfeiffer from a 1928 movie palace.

The Overture Center created a home for virtually all of Madison’s non-collegiate arts organizations, uniting them under a single roof.  At the heart of the PAC is the new 2250 seat multi-purpose Overture Hall, home to the Madison Symphony Orchestra, Madison Opera, large dance performances, and touring Broadway.

The old 2100 seat Oscar Mayer Theater was renovated to serve the Wisconsin Chamber Orchestra, various dance companies, and the CTM theater company at a 1100 seat capacity. The 330 seat Isthmus Theater, created in 1980, was gutted and rebuilt at a 345 seat capacity with improved back-of-house facilities. A 200 seat Lecture Hall and extensive gallery space serves the Madison Art Center. An informal stage for children’s performances is tucked into the lowest level of the Lobby. Finally, three large rehearsal rooms support the performing spaces, each equipped for receptions and performances, including dance, drama, and chamber music.

Overture Hall’s shape is based on the horseshoe opera house, with box seats lining the side walls.  The concrete slab that forms the acoustic ceiling is high above the sound-transparent perforated metal ceiling, allowing reverberation to build up in the upper volume of the room.  The proscenium is unusually tall to ensure that the volume enclosed by the orchestra shell is fully integrated with the main volume of the house.  The orchestra shell itself is one of the most remarkable aspects of the design – a steel framed structure faced with multiple layers of plywood on honeycomb, incorporating a full-size pipe organ.  The shell moves on railroad tracks concealed below the stage and stores at the back of the stagehouse to leave the stage clear for opera and Broadway.

The transformation of the 2100 seat Oscar Mayer theater into the 1100 seat Capital Theater was accomplished by preserving the room’s assets – its ornate decoration and the intimate relationship between the front of the balcony and the stage – while making dramatic changes to address the room’s shortcomings.   A control booth, vestibules, and perfectly integrated new walls close off the vast underbalcony seating area; new boxes and walls at the sides mask the room’s vast width and provide useful acoustic support; and a new orchestra dramatically improves the projection of orchestral sound.

Throughout the project there was a goal of elegance without opulence, of excellence without pretension – an ideal performing arts center for the Midwest. 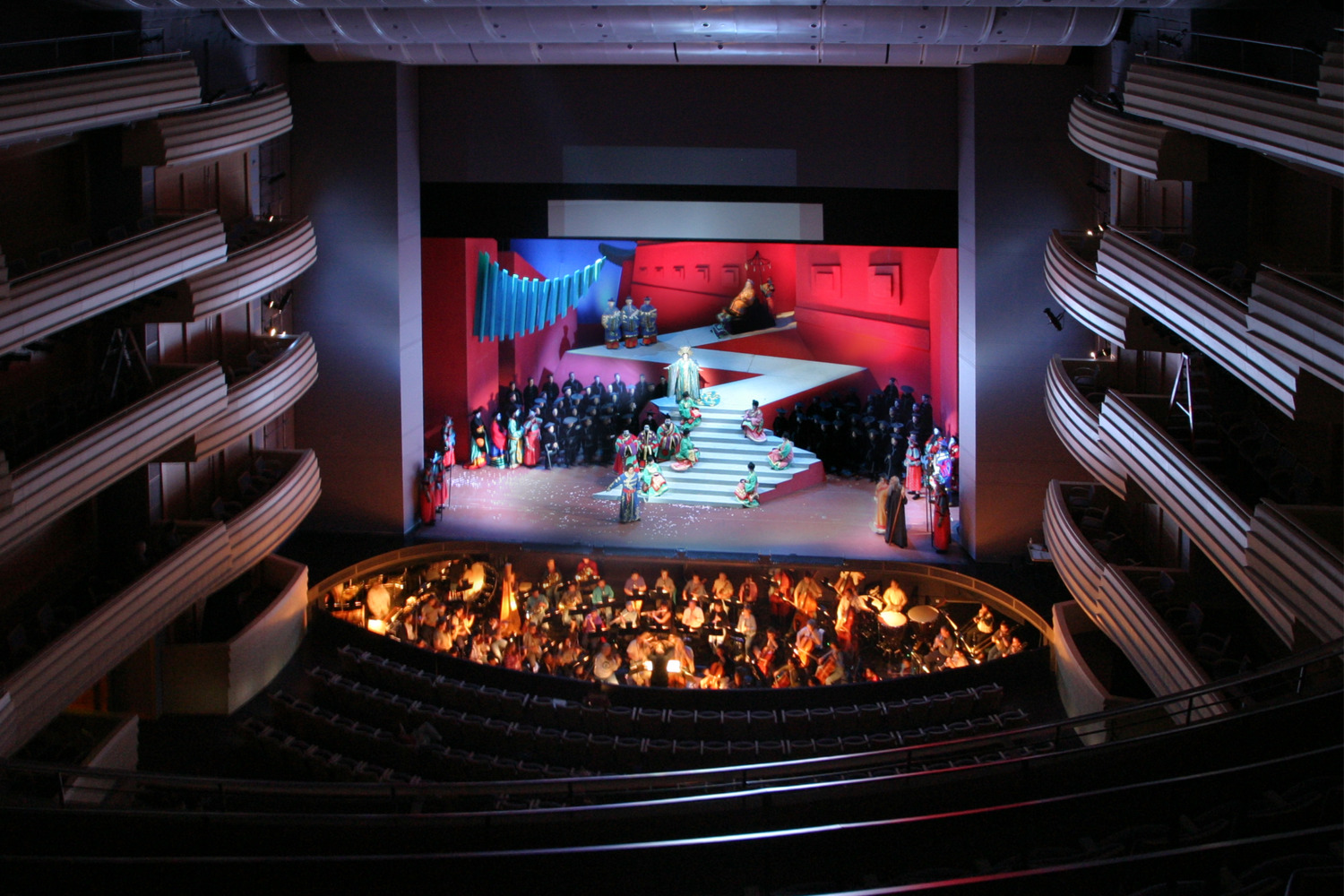 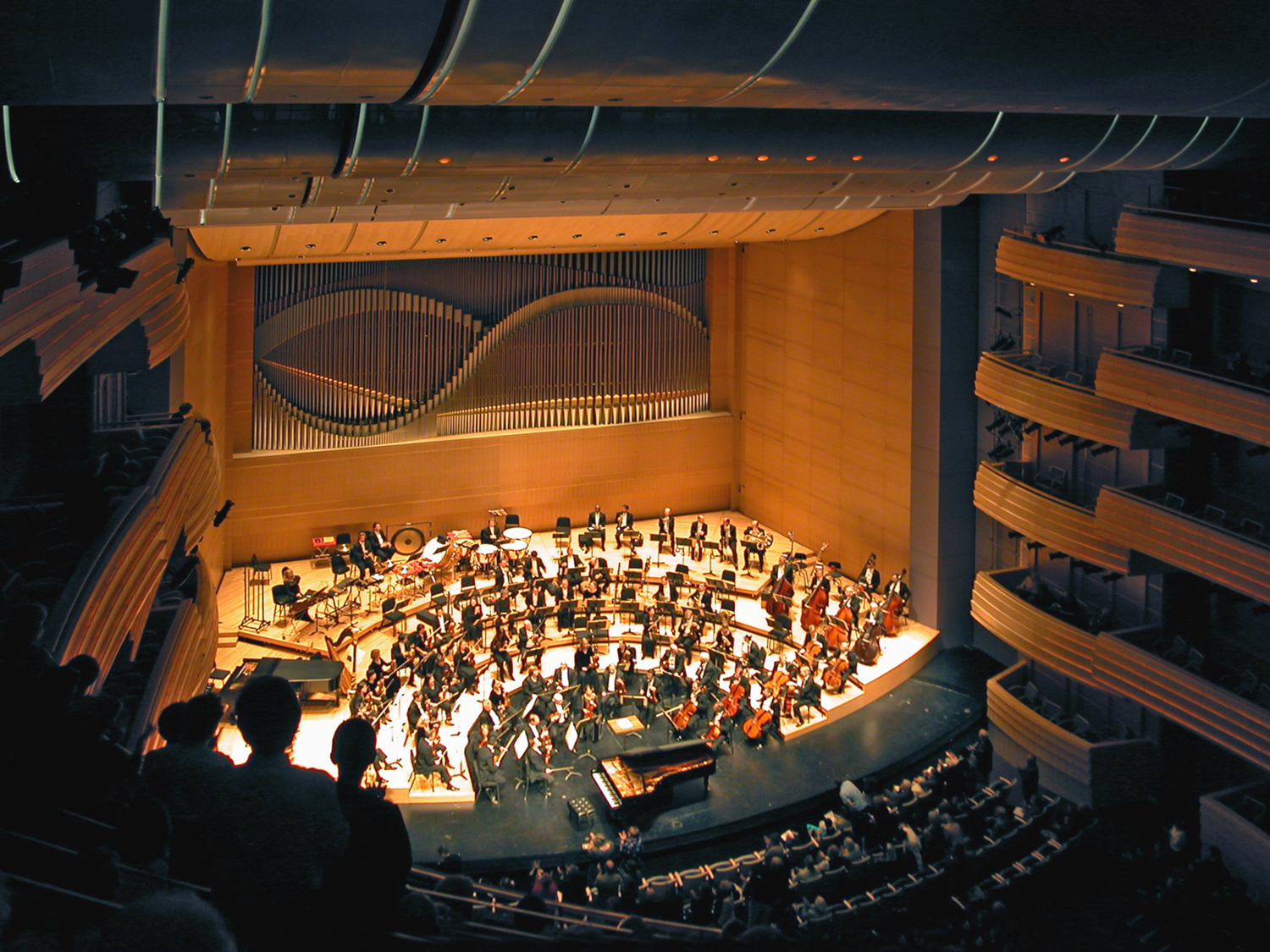 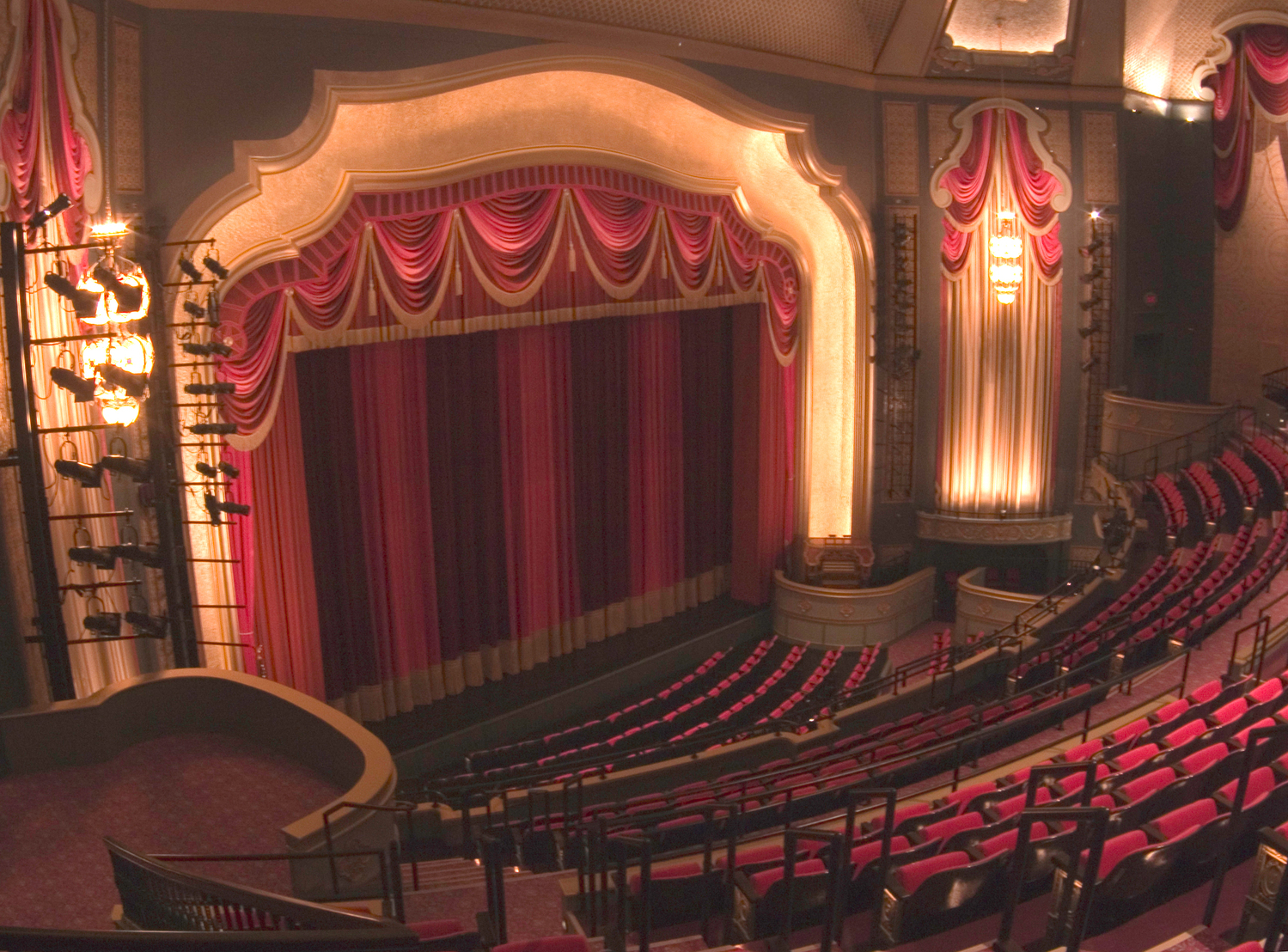 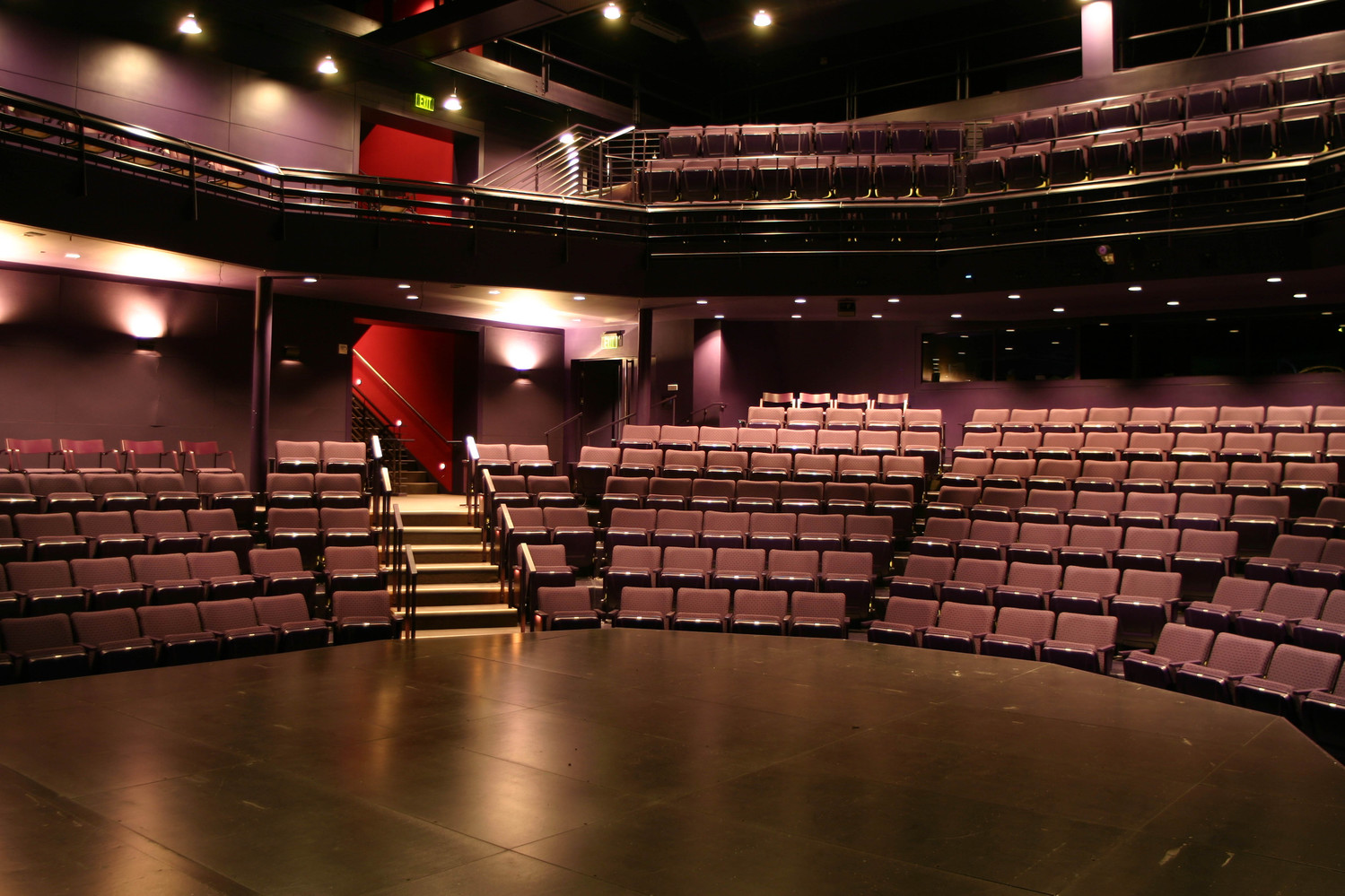 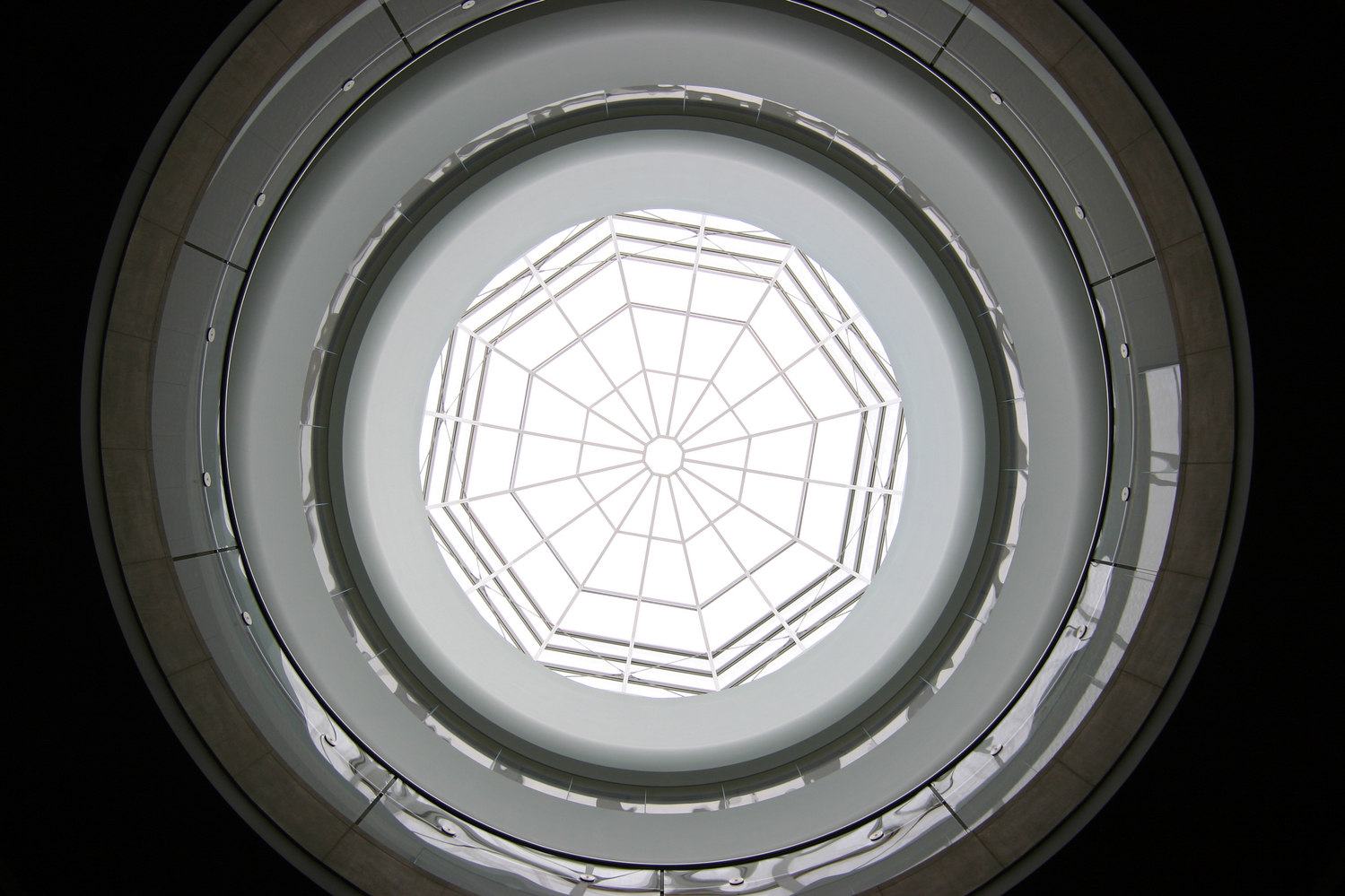 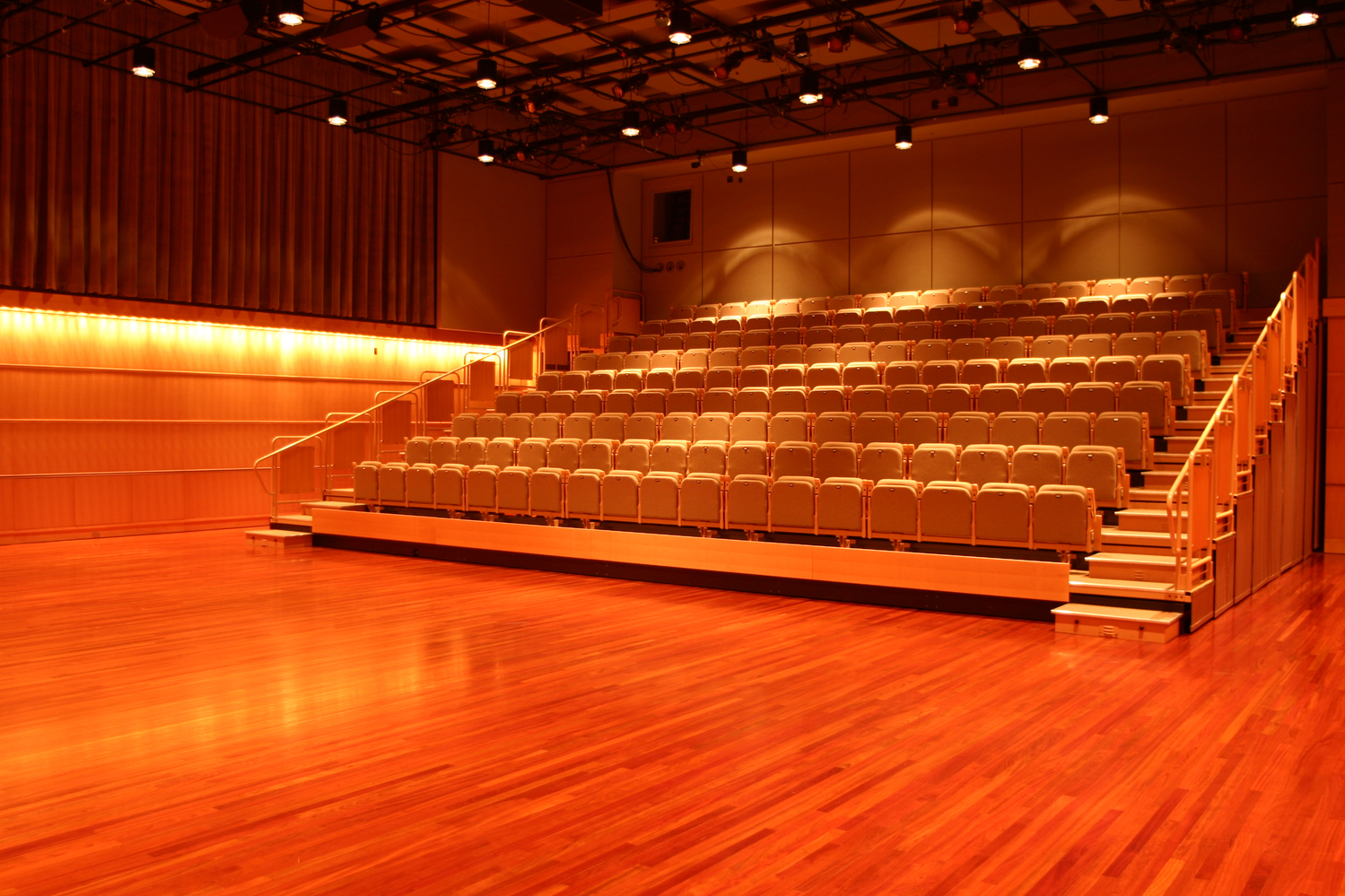 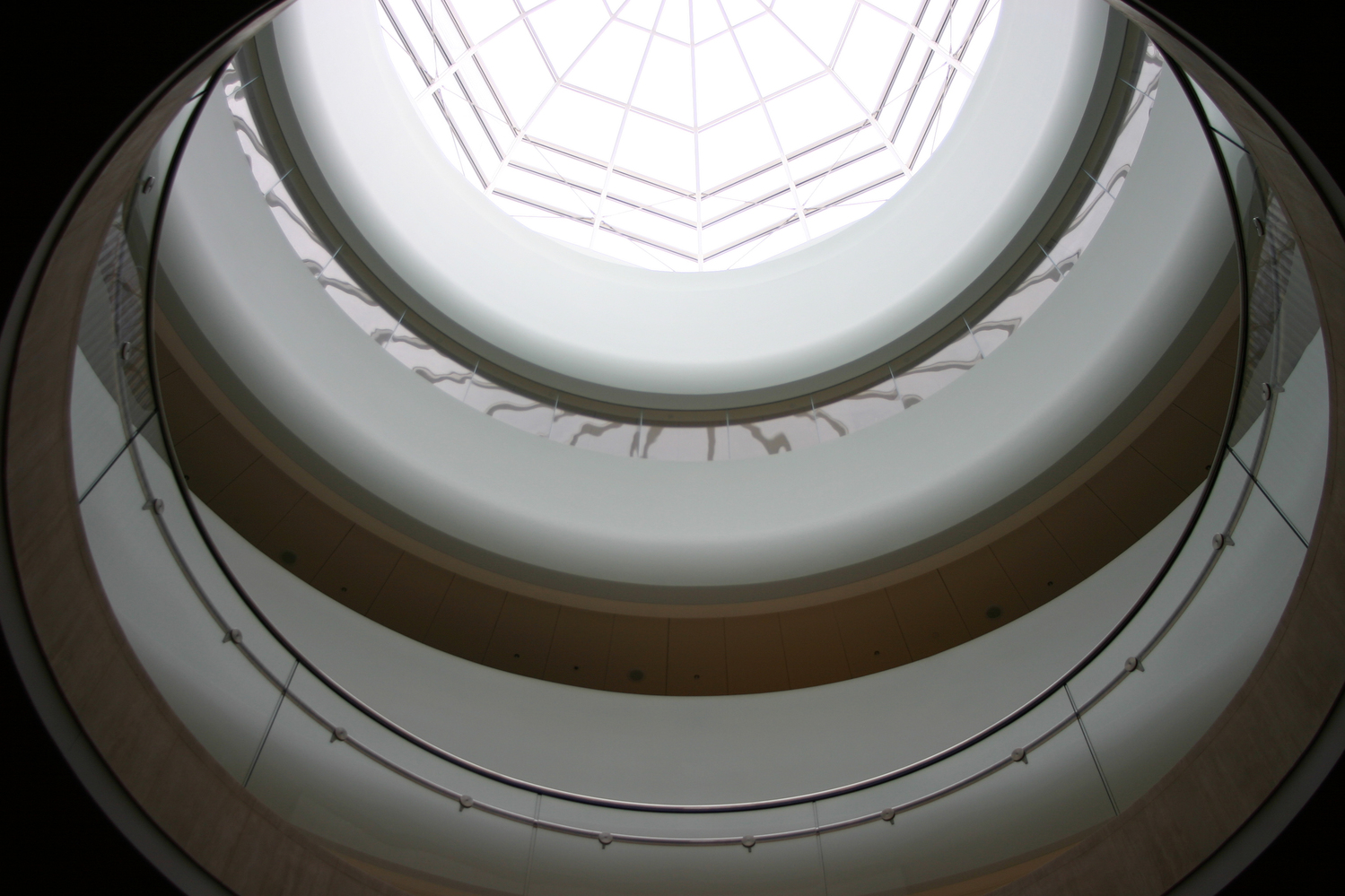 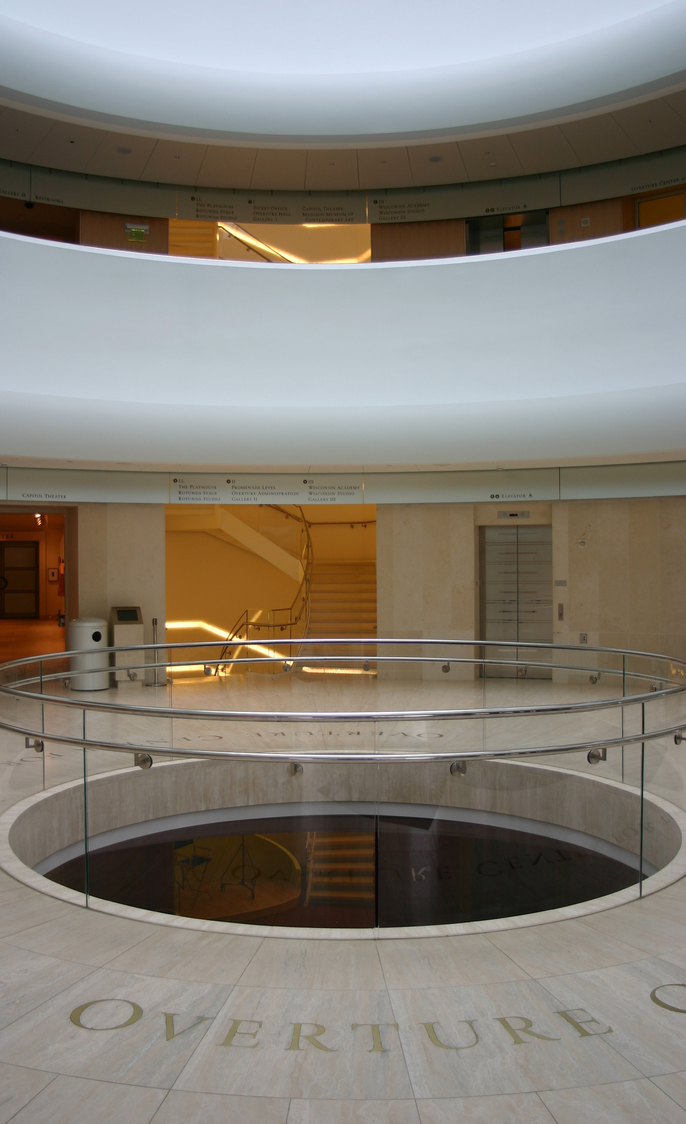 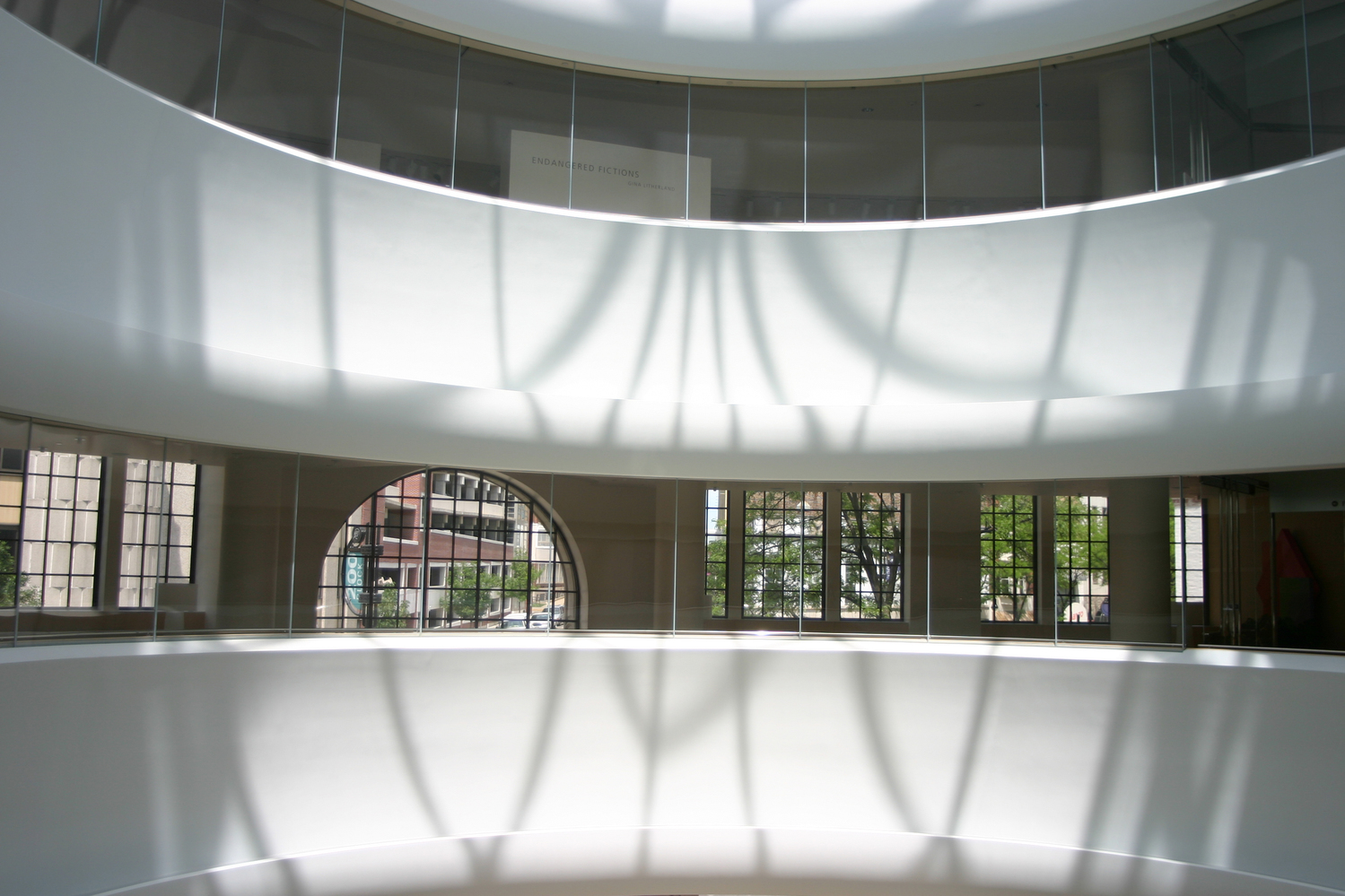 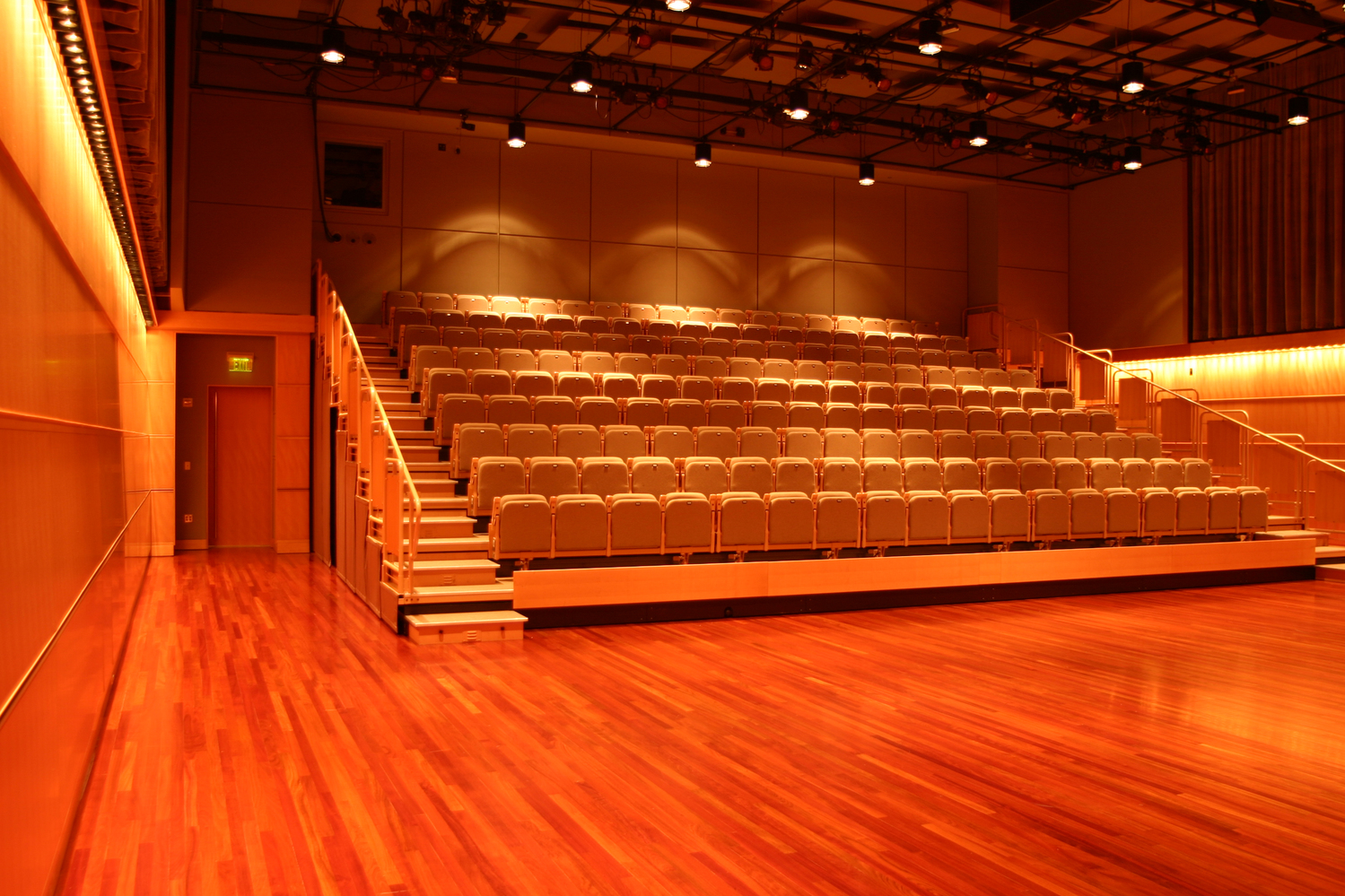