Philharmonic Hall has been at the centre of Merseyside’s cultural life for over 150 years. From its beginnings in 1849, to its phoenix-like rise from the flames in 1939, to its current incarnation as one of the world’s great concert halls, the hall, owned and managed by the Royal Liverpool Philharmonic Society, has always striven to bring the very best in arts and entertainment to Merseyside.

Originally designed and built by architect Herbert Rowse in 1939, new Philharmonic Hall literally rose from the ashes of the old Hall, which opened in 1849 and burnt down in 1933. The hall re-opened in September 1995 following a £10.3 million refurbishment, remaining a stunning example of art-deco architecture and winning the 1996 Royal Institute of Chartered Surveyors award for building conservation and the 1998 Merseyside Tourism Award Performing Arts Venue of the Year.

Despite its popular image as one of the greatest classical arenas in the country, Philharmonic Hall has never exclusively been an orchestral venue. A wide-eyed Paul McCartney was in the audience when the legendary Buddy Holly played here in March 1958. In the 1970s, it was the turn of bands like Deep Purple and Curved Air but it was not until the refurbishment that the Hall took off as a multi-purpose concert venue. 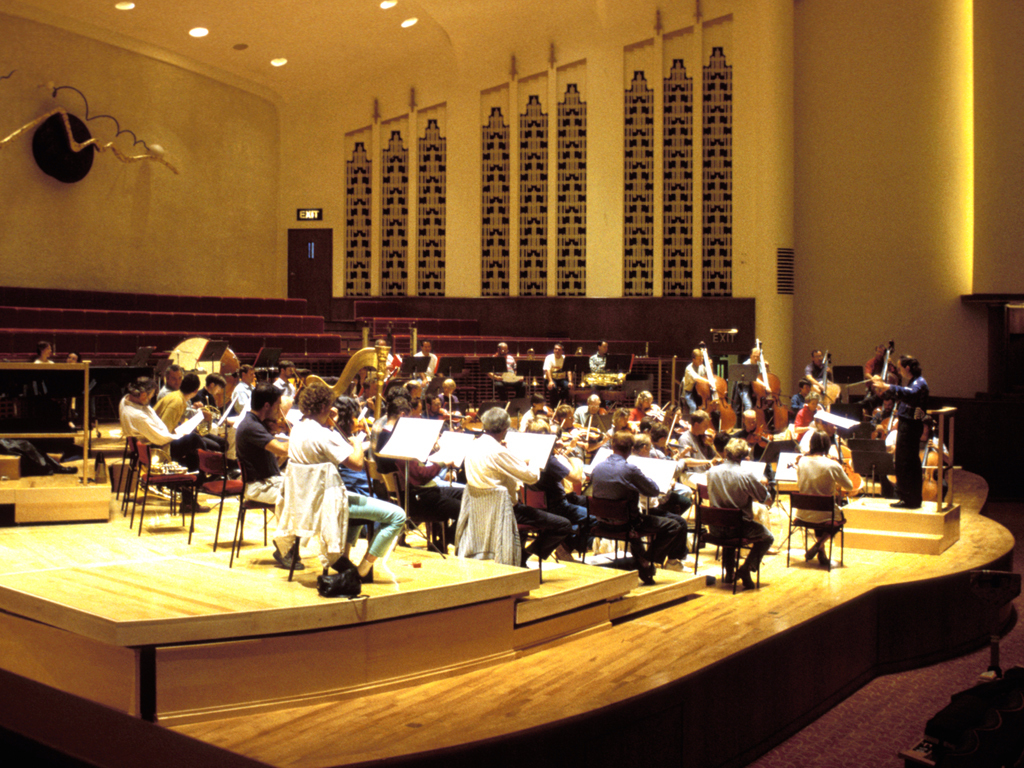 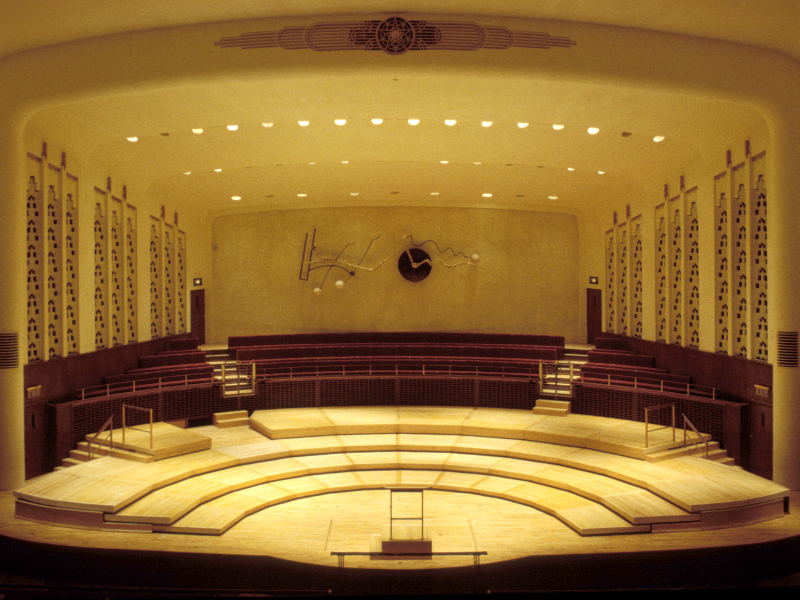 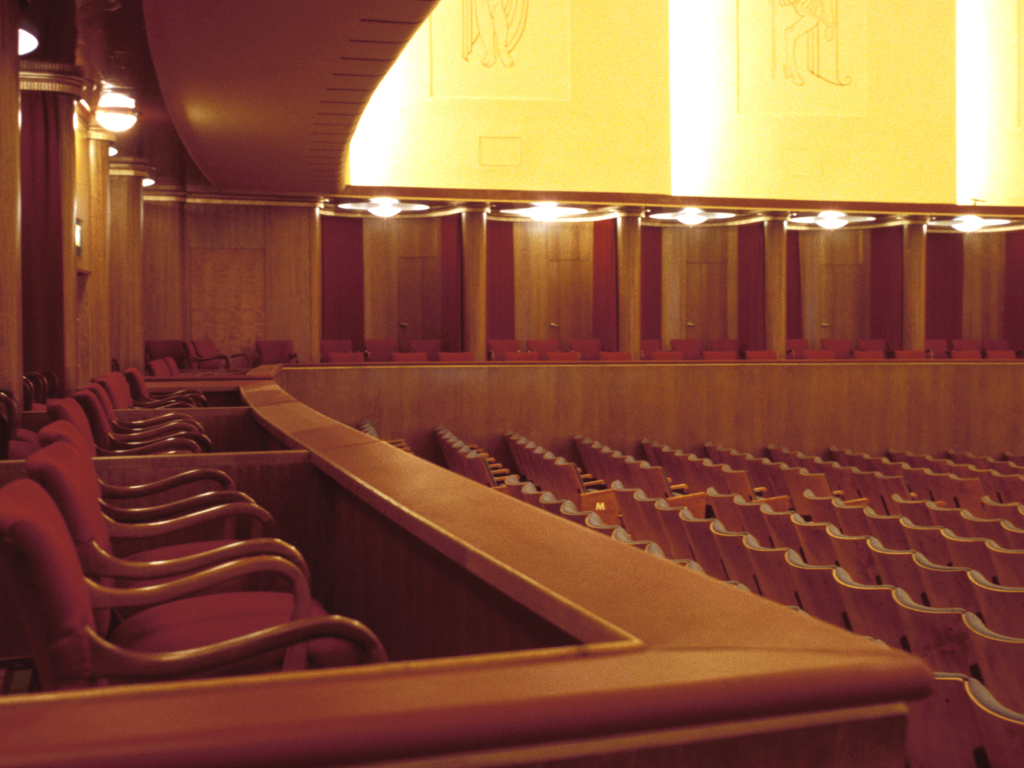