United Theological Seminary of the Twin Cities, chartered by the United Church of Christ as an ecumenical seminary, serves a multi-denominational community with over 300 students. The new 5,300 square feet Bigelow Chapel is located on the eastern edge of the campus adjacent to the classroom building. Inspired by the vertical lines of the surrounding buildings, one of the chapel’s most distinctive features is a series of translucent glass planes that cantilever towards a central garden. Large windows along the west façade allow natural daylight into the chapel and provide a glimpse of the interior curvilinear forms from outside. At one end of the chapel, the tower is a major focal point for visitors approaching the seminary from Fifth Street and at the other end, the narthex is a quiet transition space from the central garden to the chapel.

The 150-seat chapel is flexible to accommodate different religious traditions and styles of worship. A series of sweeping wood curvilinear planes wrap around the chapel space, blurring the lines between floor, wall and ceiling. At the intersection of the cantilevered glass and curving surfaces, small continuous openings in the wood allow direct natural light into the chapel from the windows and skylights above.

In addition to the chapel, a new wing was built between the existing classroom and processional to house various support spaces. Sacristy storage, a chaplain’s office, public restrooms, and a mechanical and electrical room are included in the support area. 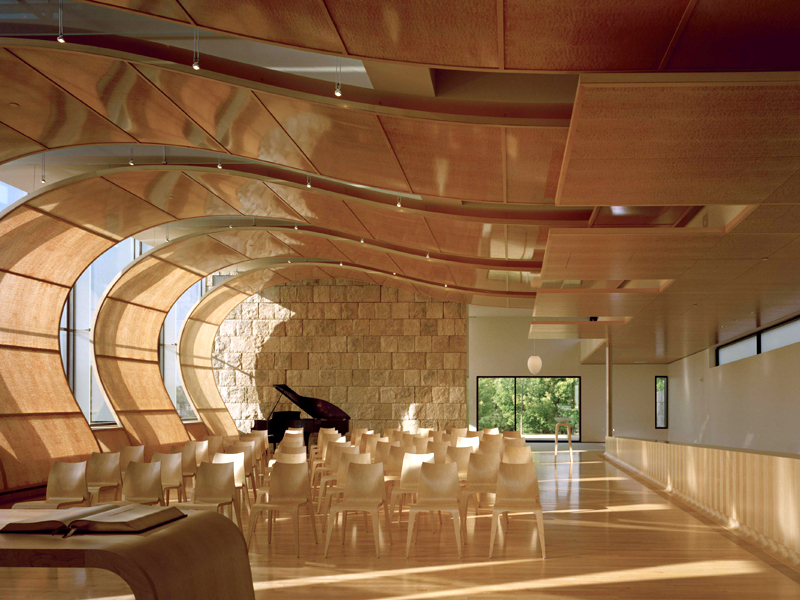 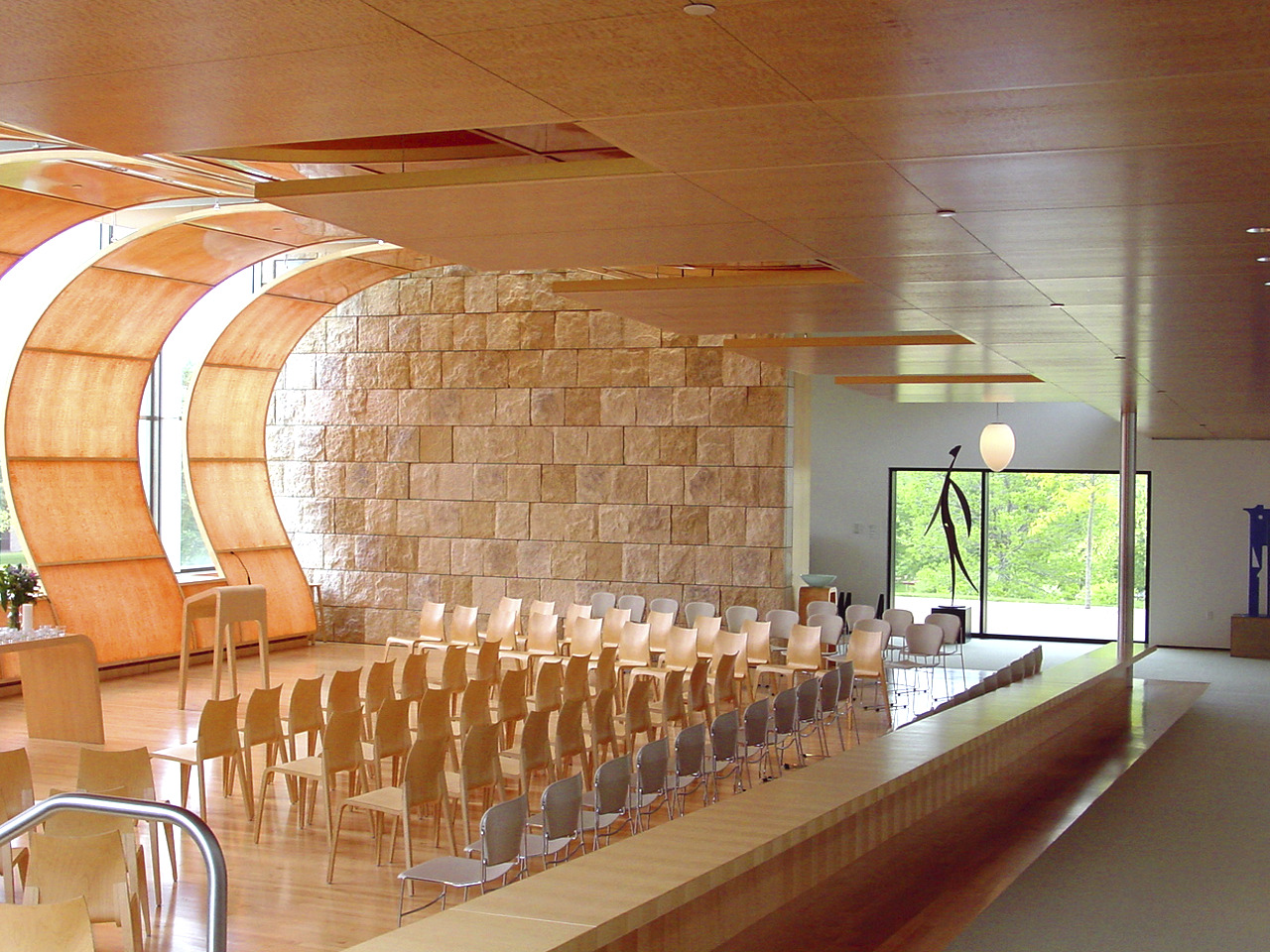 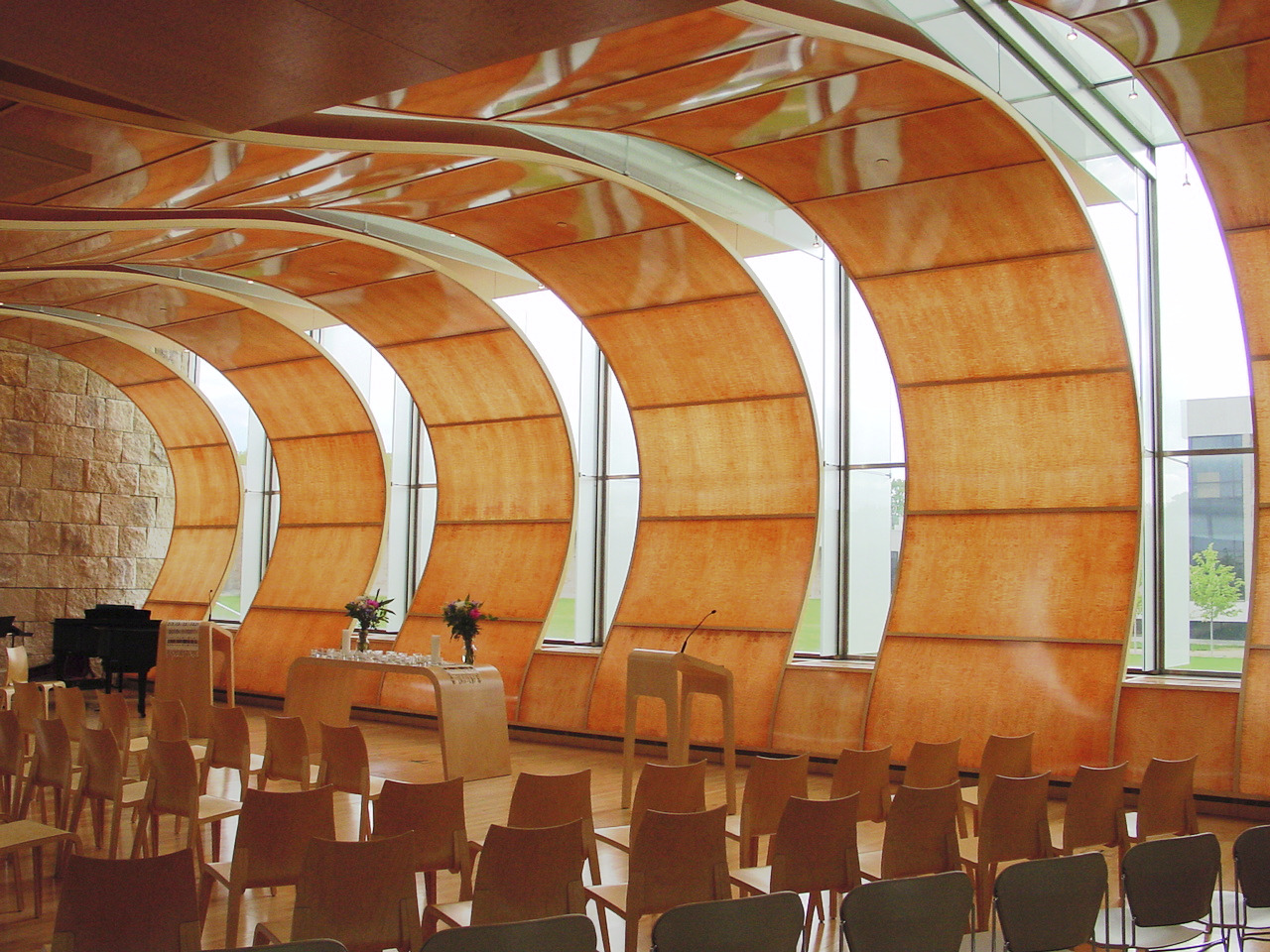 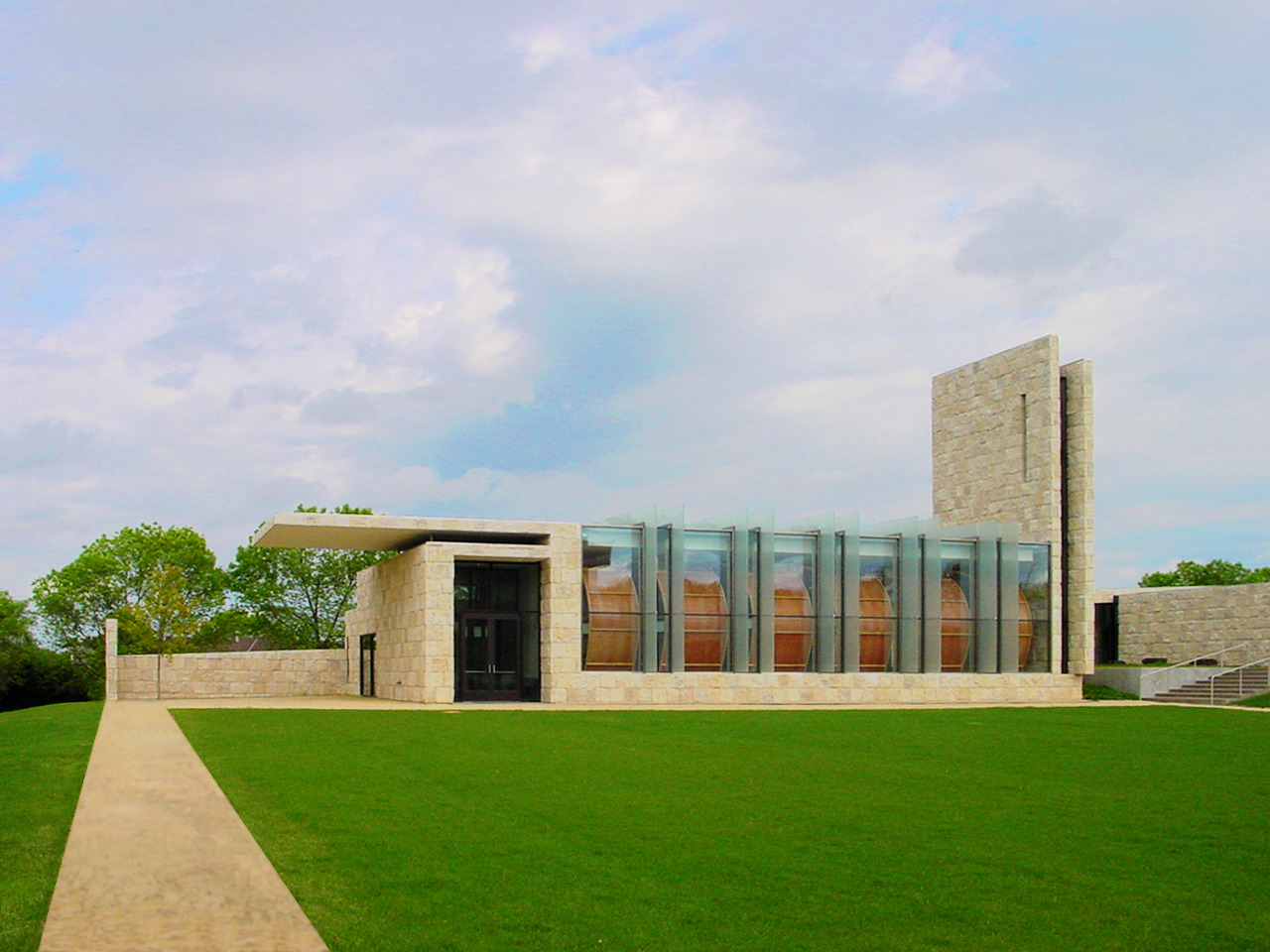 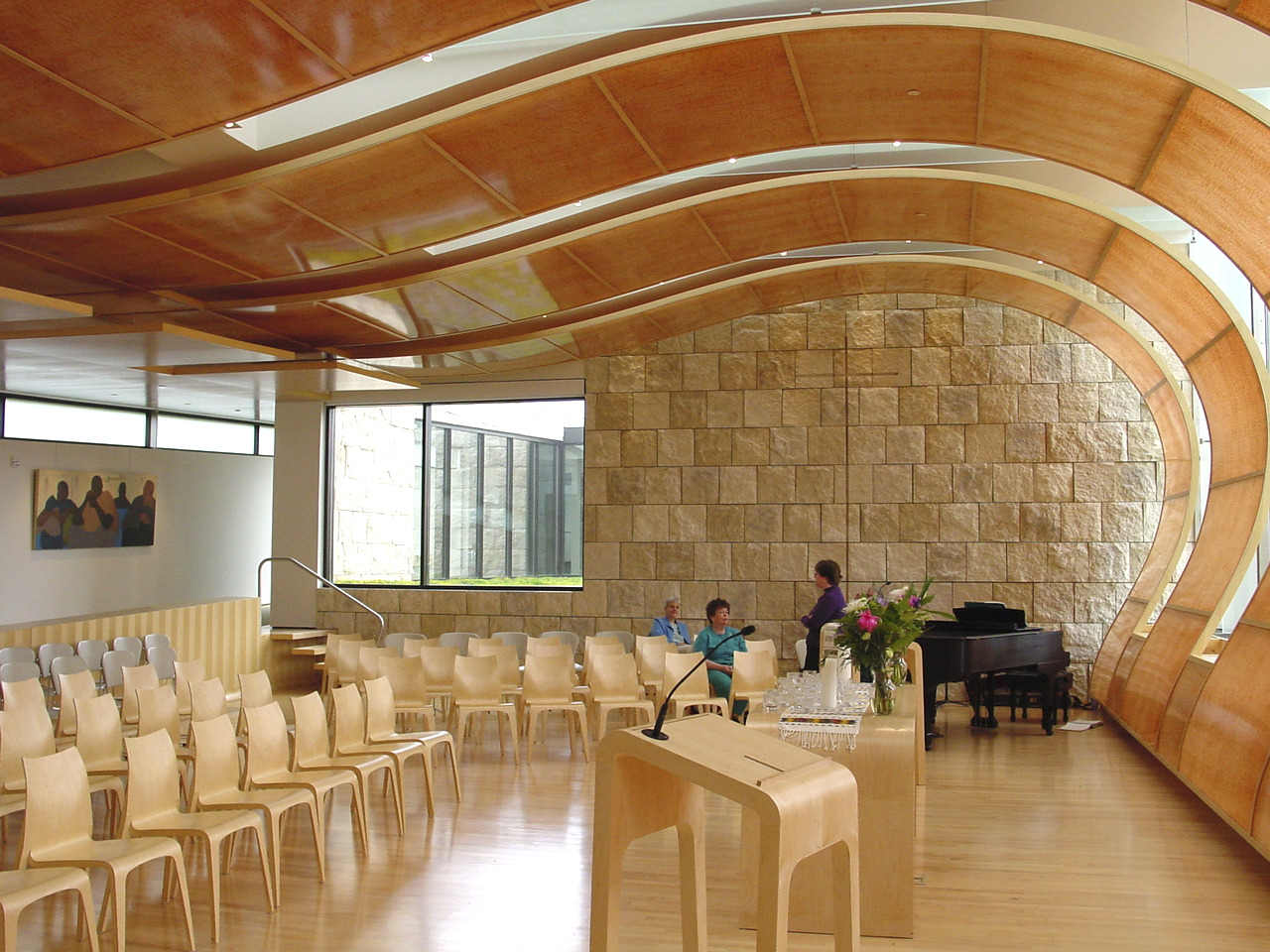 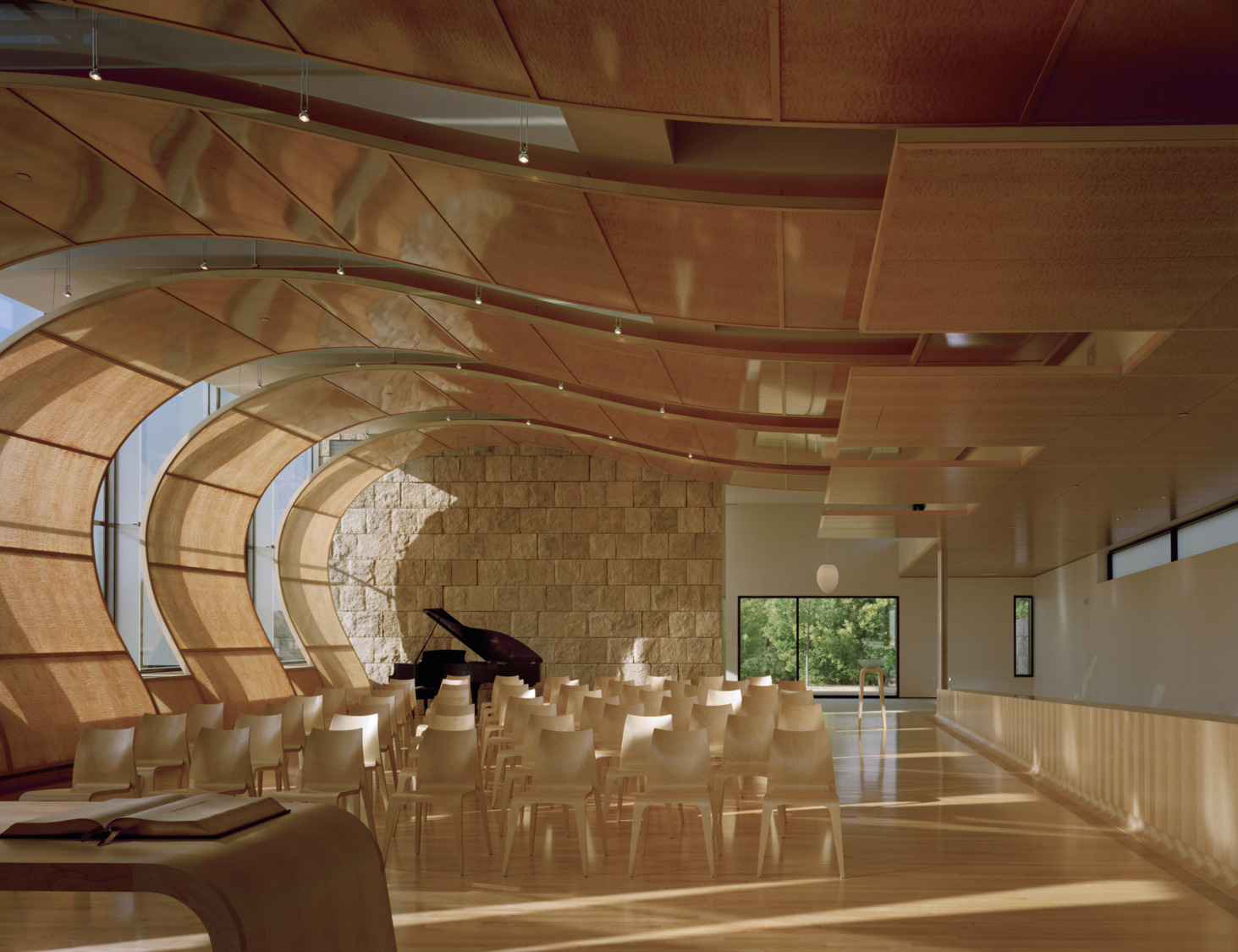